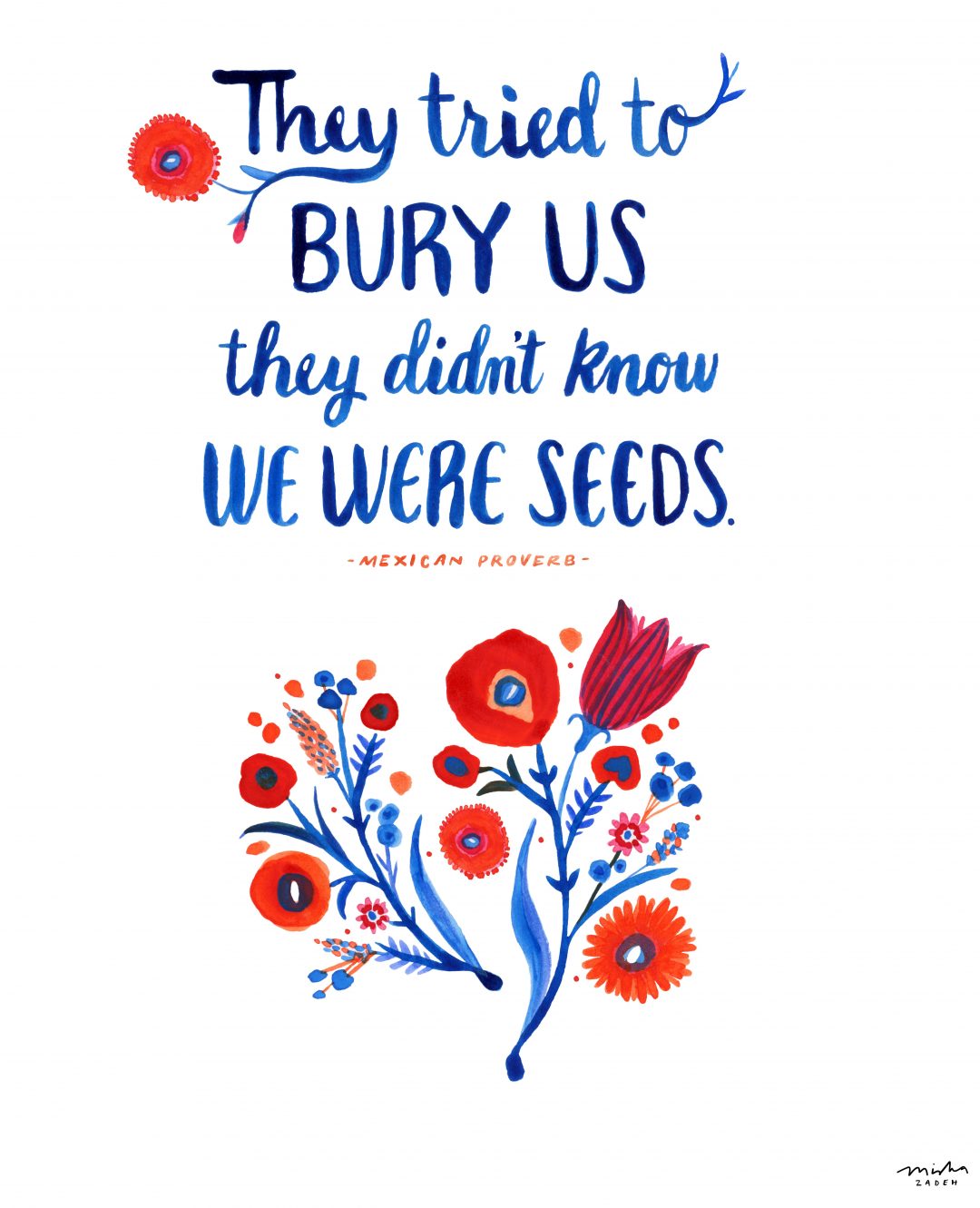 This summer, we were fortunate to have two students working with us through the REAL program.  As part of their work at the library, Jackie Ponce Chacon and Mirta Loja Guaman designed the Latinx Unidos book display that is in the lobby of the O’Shaughnessy-Frey library.  We asked Jackie and Mirta for an introduction to their display. 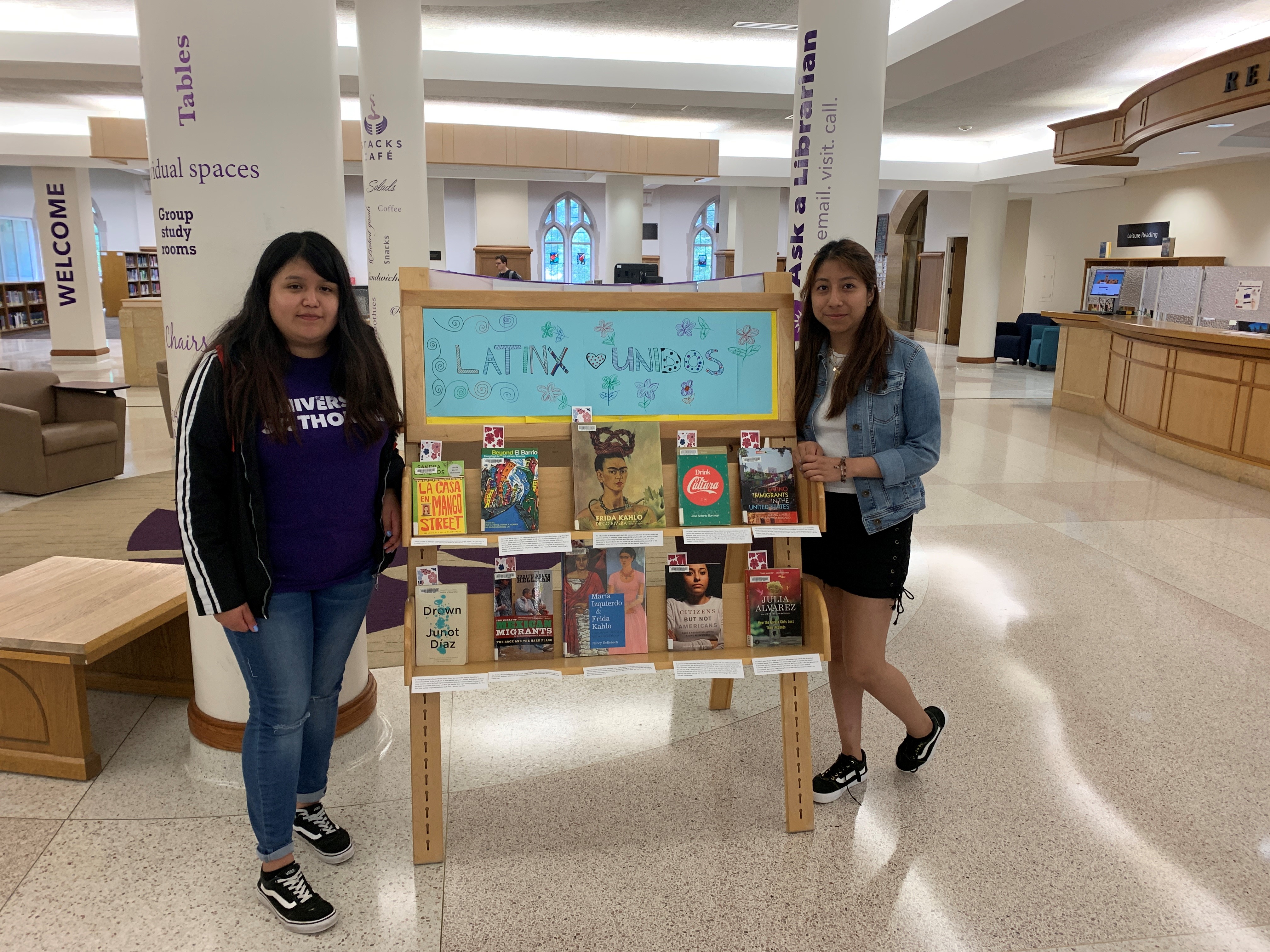 Jackie and Mirta in front of their book display

Hello, our names are Jackie and Mirta, 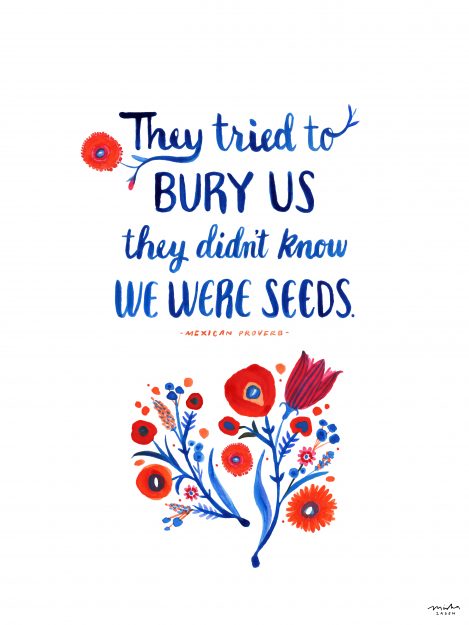 We are excited that we got to work on this project because it’s significant to us and a way to represent our community. The Latinx community has been through many ups and downs these past few years, and we wanted to bring attention to the different problems that Latinos face while trying to “assimilate” in the United States. The books we chose for our display were inspired by the quote “They tried to bury us, they didn’t know we were seeds” by Dinos Christianopoulos. These books were written by Latinxs authors to help readers understand how their experiences either affected or influenced their lives. We hope you enjoy our selection of books, and at least check them out! 🙂

Image credit: “They tried to bury us” image by Misha Zadeh, from amplifier.org in the Hear Our Voice exhibition.

Associate Director for Research & Outreach at the University of St. Thomas Libraries

Help us improve by taking the 2014 LibQUAL survey

Comedy, Music, and Improvisation! Noonartsound in the Library, May 7