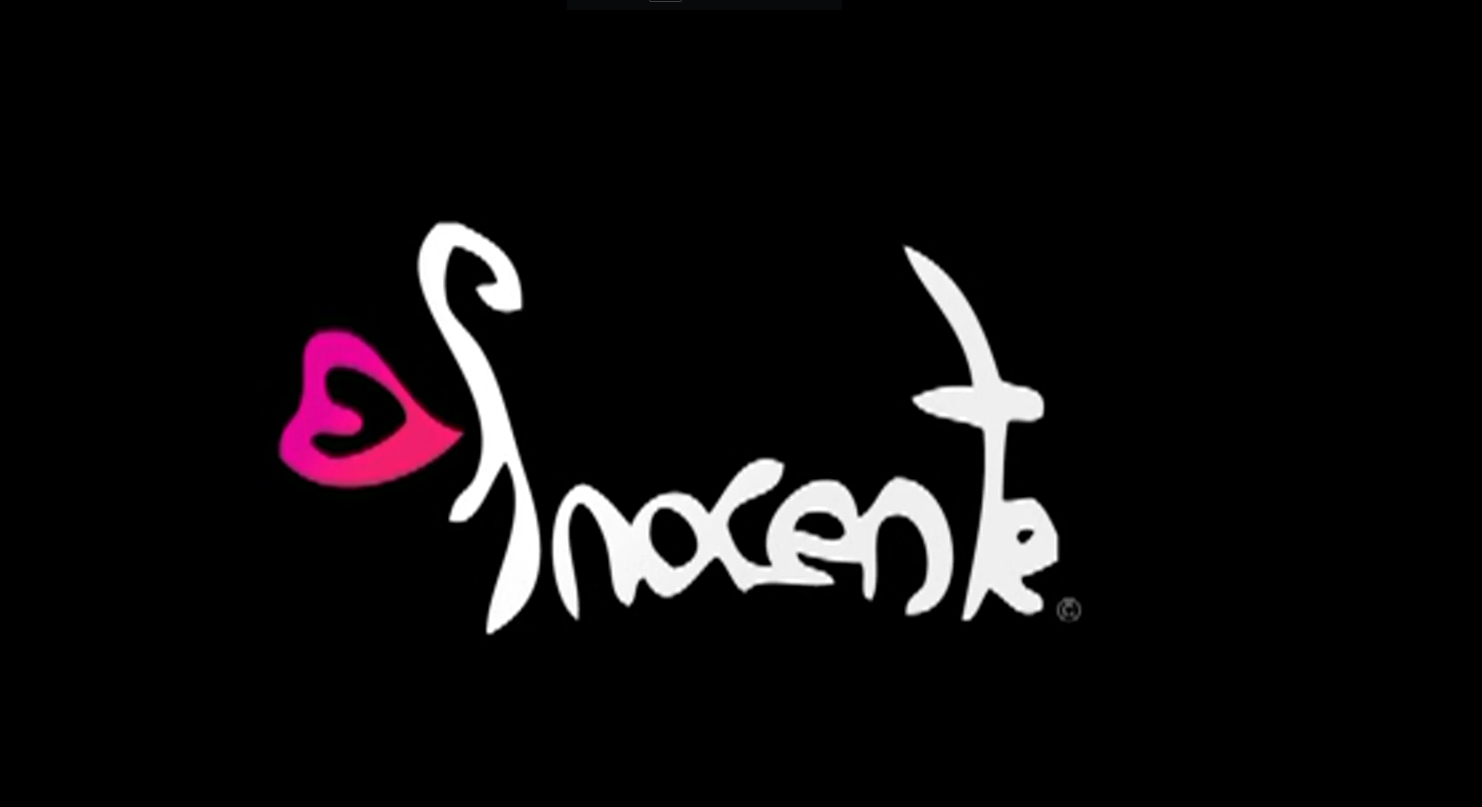 INOCENTE is an intensely personal and vibrant coming of age documentary about a young artist’s fierce determination to never surrender to the bleakness of her surroundings. Told through her own words, Inocente describes the freedom she feels when she paints and her dreams for the future.

At only 15 years of age, Inocente refuses to let her dream of becoming a successful artist be ruined by being an undocumented immigrant that has been homeless for nine years in San Diego.

Although Inocente has such a dark past, filled with an abusive father who was deported, a mother of four who took her hand and was ready to jump off a bridge into the ocean, living in different shelters, and struggling to get by, her art is anything but dark and meaningless. It is full of color and life, just like her. 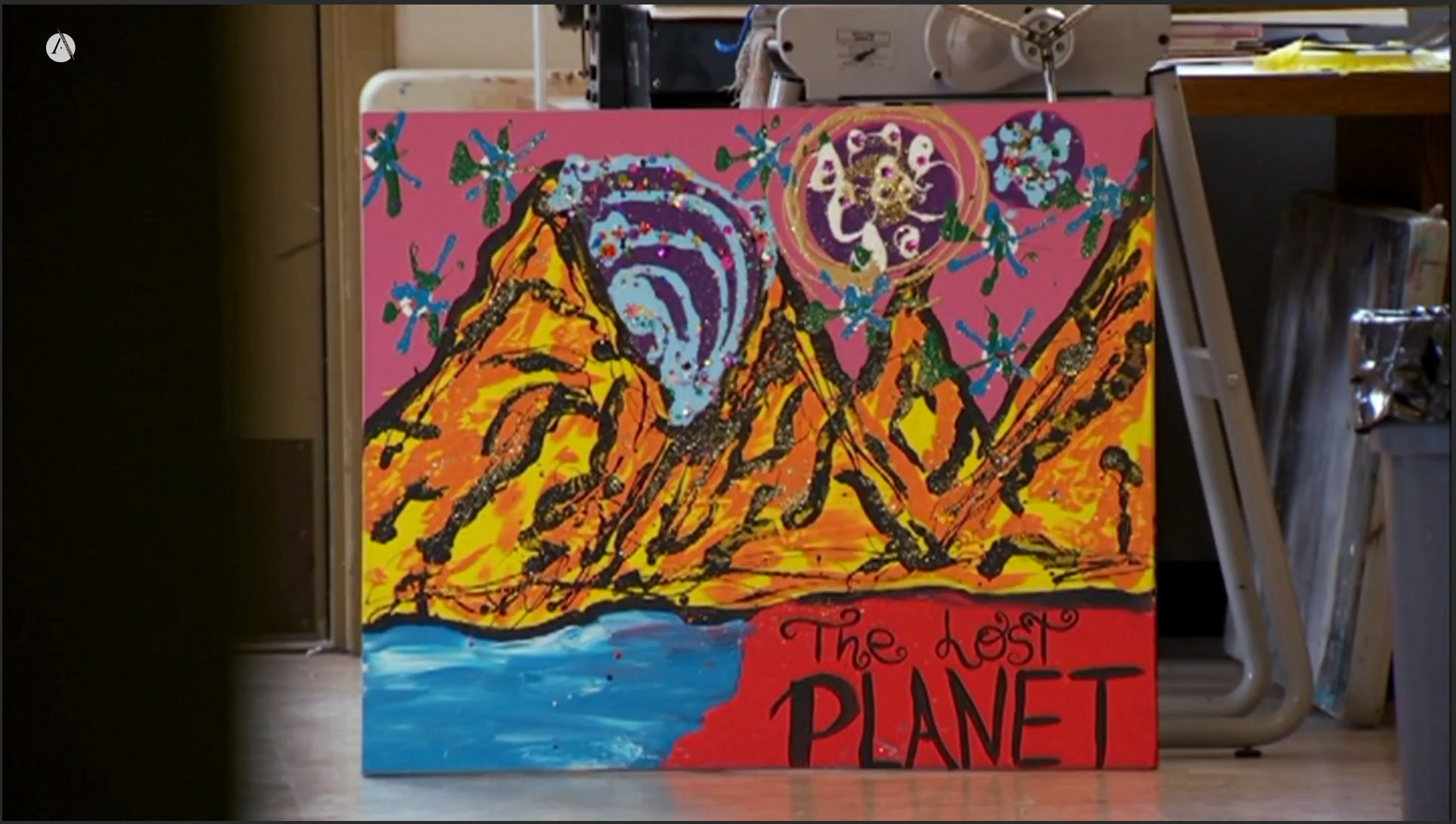 Inocente has the opportunity to put on an art show, showcasing her different paintings. While she is successful in this regard, her family life appears to be faltering as she makes the decision to move away from her mother and into a shelter for teens.

INOCENTE is both a timeless story about the transformative power of art and a timely snapshot of the new face of homelessness in America, children. Neither sentimental nor sensational, INOCENTE will immerse you in the very real, day-to-day existence of a young girl who is battling a war that we rarely see. The challenges are staggering, but the hope in Inocente’s story proves that the hand she has been dealt does not define her, her dreams do.
Learn more about Inocente, and other children like her at Inocentedoc.com

Powering up @ the Library