Today we celebrate the accomplishments of women in all areas of society, social, political, and economic.
To help you celebrate the day, we put together some of our favorite documentaries, made by women, for everyone to learn more about what it means to be a woman today.

The F Word
Summary: Why does the word “feminism” have so many different meanings in the United States? Men and women from diverse backgrounds are interviewed to try to answer this question while creating a platform for discussion about gender roles, stereotypes, and the feminist movement. 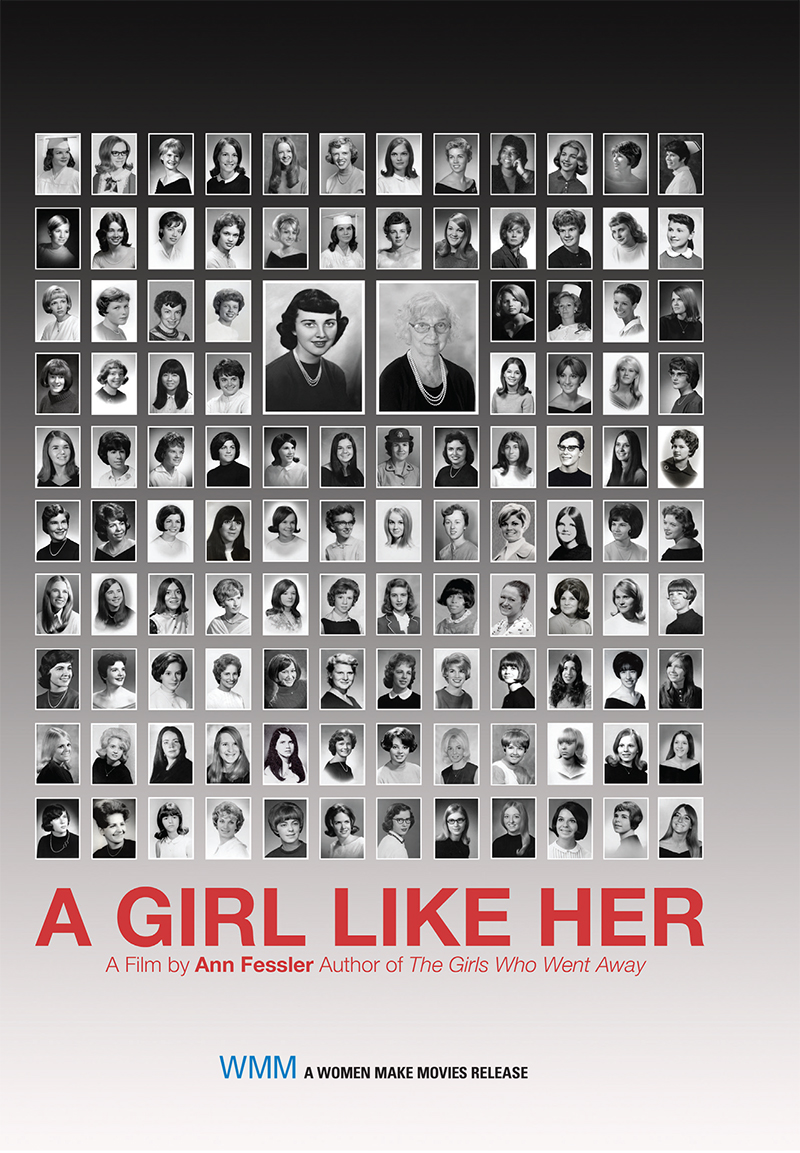 A Girl Like Her
Summary: A girl like her reveals the hidden history of over a million young women who became pregnant in the 1950s and 60s when “nice girls” didn’t get pregnant. It was a time when young women were routinely expelled from high schools and colleges and banished to maternity homes or distant relatives where they could give birth, surrender their babies for adoption, and start over with a clean slate. But did they? The film combines footage from educational films and newsreels – that both reflected and shaped the public’s understanding of single pregnancy during that time – with the voices of these mothers as they speak today about the long-term impact of surrender and silence on their lives. 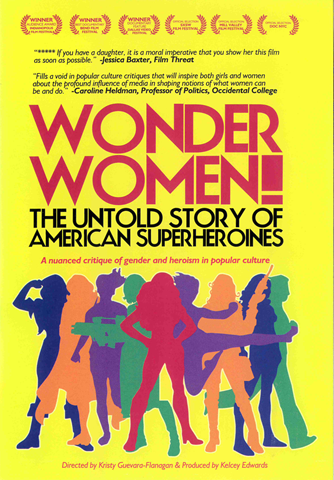 Wonder Women! : The Untold Story of American Superheroines
Summary: A nuanced critique of gender and heroism in popular culture as well as a powerful dose of Vitamin F(eminism) for the undernourished. From the birth of the 1940s comic book heroine, Wonder Woman, to the blockbusters of today, Wonder Women! looks at how popular representations of powerful women often reflect society’s anxieties about strong and healthy women. Wonder Women! reveals the complicated negotiations girls and women face as they attempt to achieve confidence, strength, and agency in a society often at odds with those goals. Yet it also inspires through its evocative images, upbeat soundtrack, and richly contextualized history of American superheroines — including the everyday wonder women and action girls in our midst. The film goes behind the scenes with Lynda Carter, Lindsay Wagner, comic writers and artists, and real-life superheroines such as Gloria Steinem, Kathleen Hanna, and others who offer an enlightening and entertaining counterpoint to the male-dominated superhero genre.

Come check out these films and more on this topic at the Music and Media Collections in OSF 104A.

Poetry on the Patio – April 25 at Noon