Anchor Yale Bible Commentaries span over 86 volumes and is one of the most trusted and long-running scholarly commentaries series for Biblical Studies scholars. It draws from the wisdom and resources of Protestant, Catholic, and Jewish scholars from around the world

The Anchor Yale Bible Dictionary is a six-volume state-of-the-art dictionary of the Bible offering comprehensive coverage of biblical subjects and topics with more than 6,000 entries.

The Sources Chrétiennes series has provided critical editions of texts from the first 1,400 years of the Church, accompanied by a French translation as well as an introduction and notes. More precisely, the series consists of editions-with-translations of Christian texts in Greek and Latin, but also in oriental languages, such as Syriac, Armenian and Georgian. Reserving the introduction, apparatus and notes for the printed series, the online database makes it possible to select texts along various criteria and to perform targeted searches both on the source texts and on the French translations that have been and are published in the series. 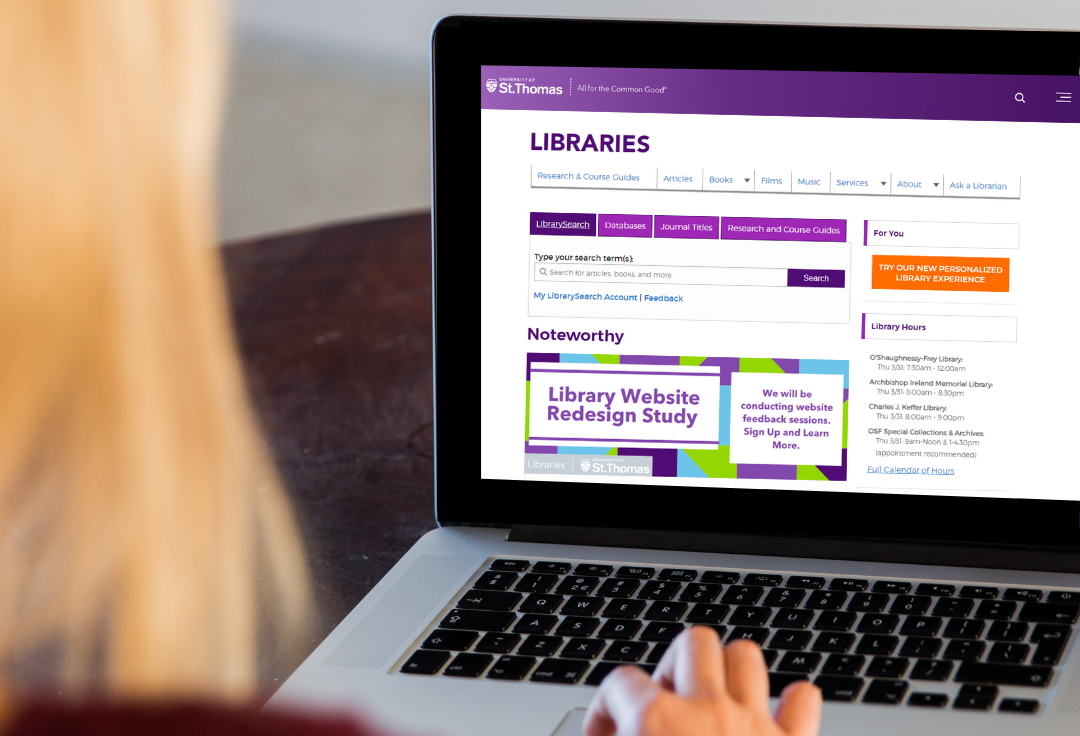