BlacKkKlansman recaptures the events of the true story of an African American police officer named Ron Stallworth who successfully manages to infiltrate a local Ku Klux Klan branch. With the help of his Jewish proxy, Stallworth works to undermine the organization from within in this comedic, yet suspenseful, Spike Lee film. 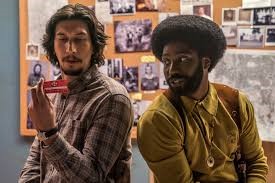 A Star is Born is the story of a seasoned musician named Jackson Maine who discovers a struggling artist named Ally. Their relationship blossoms as they begin to for one another while Ally’s music career begins to take off. However, their relationship begins to wane as Maine continues to struggle with his internal demons. 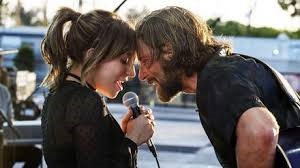 1917 is a retelling of the real-life story of a WW1 soldier assigned to carry out a mission which leads him on a perilous journey across war-torn France. The film is shot to look as if it was done in a single take which enhances the suspense and draws the audience further into the dangerous mission taken on by Lance Corporal Schofield. 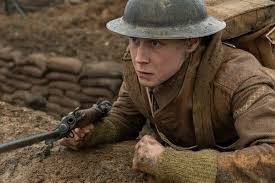 12 Angry Men follows the closing arguments of a murder trial where all 12 jurors must come to the unanimous decision to sentence an inner-city teen to death. However, throughout the deliberation, one juror in particular sheds some doubt on elements of the case which inevitably leads to considerable and escalating debates amongst all the other jurors. 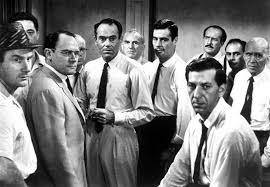 Animated Shorts on National Film Board of Canada