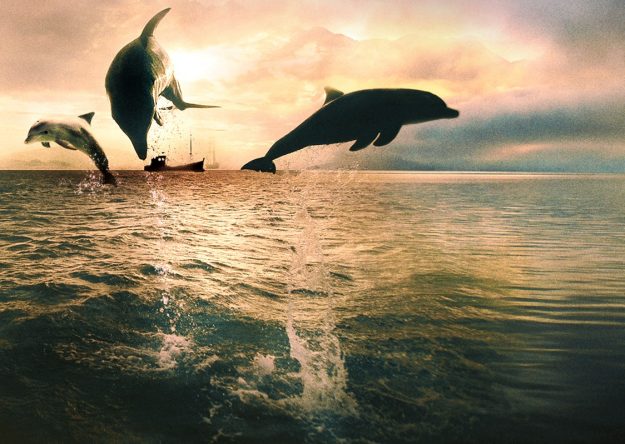 The Cove is an eye-opening 2009 documentary that follows Ric O’Barry and other activists on their mission to stop the brutal capture and killing of dolphins in Taiji, Japan and throughout the cetacean hunting business. A remarkable crew of filmmakers and free-divers travel to Taiji to capture footage of the annual slaughter, to the dissatisfaction of both local and global fishing authorities. This controversial film won many awards including an Oscar and a Sundance Film Festival award for its efforts in the fight to save dolphins the world over.
SH387 .C6 2009 DVD

The 2013 Canadian documentary The Ghosts in Our Machine follows photojournalist and animal activist Jo-Anne McArthur as she navigates through the ethical dilemmas of the fur trade, animal testing, and the cattle industry. Using photography, McArthur focuses on the animals’ experience to draw attention to her cause. View this title on the streaming site Docuseek!

2008 PBS documentary Chimpanzees: An Unnatural History examines the cruel history of experimentation and exploitation of our closest animal relative. From circuses and the space race to HIV/Aids testing, chimpanzees have been captured by humans since the mid-1800s. Writer and director Allison Argo narrates this award-winning feature documentary about the future of these intelligent creatures and their lives in sanctuaries in the US and Canada.
QL737.P96 C4 2007 DVD

For nearly 60 years orcas have been captured and trained by humans. But only since the death of trainer Dawn Brancheau in 2010 has the practice of keeping orcas in captivity been viewed with a more critical eye. The gripping 2013 documentary Blackfish tackled the issue head on. Despite the surrounding controversy, the film was nominated and won several awards for best documentary. Orca entertainment shows are scheduled to end at SeaWorld’s parks in Florida and Texas sometime in 2019.
SF408.6.K54 B5 2013 DVD 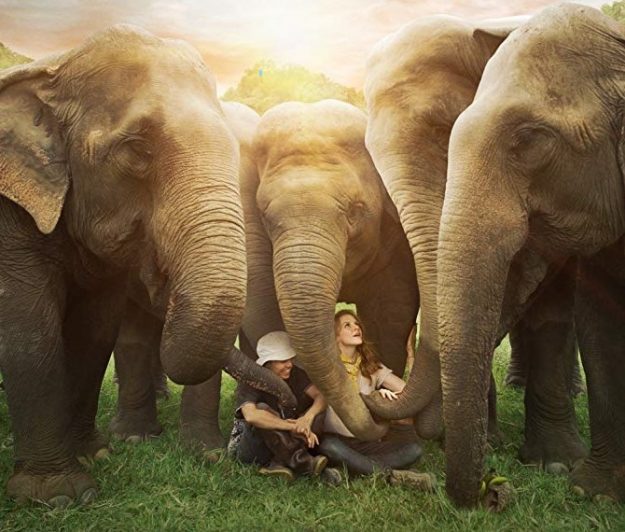 In the moving documentary Love and Bananas actress and director Ashley Bell goes on a 500 mile rescue mission across Thailand to give Noi Nah, a blind 70-year old elephant, her freedom. Critically endangered Asian elephants like Noi Na are often used for logging and kept in trekking camps where tourists can ride them. Because they are not domesticated animals like dogs, their spirits are broken as calves in a torturous device known as the “crush box.” Dedicated and passionate conservationist Sangdeaun Lek Chailert, a “Hero of Asia”, leads the harrowing 48-hour journey to her elephant sanctuary.
DS 563.5 .L68 2018 DVD