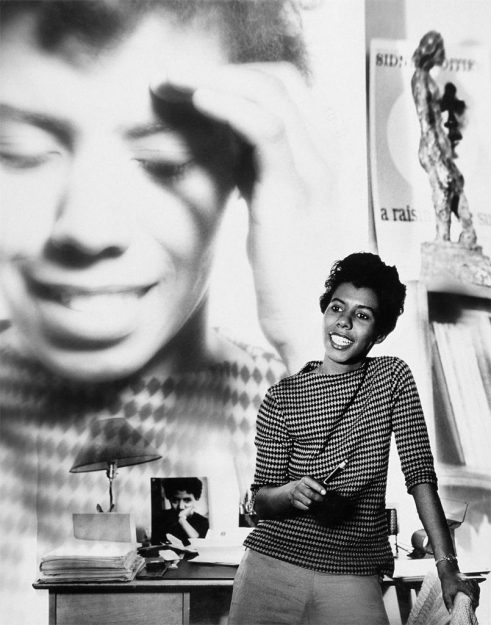 The Music and Media Collections at O’Shaughnessy-Frey Library has so many viewing categories to choose from! Be sure to visit us on the first floor and check out the many performances of classic American plays.

A Raisin in the Sun (1961) is the definitive adaptation of playwright Lorraine Hansberry’s powerful work, featuring the incomparable Sidney Poitier. A stellar cast (including Claudia McNeil) brings this drama to life in which an American family struggles against racism to achieve the American dream. This play is essential viewing.
PS 3515 .A515 R3 1999 DVD

Dustin Hoffman leads the cast of the 1985 adaptation of Arthur Miller’s play Death of a Salesman. The drama centers on a Willy Loman, a traveling salesman battling demons of the past. Our DVD copy contains a feature-length documentary that takes a close look at the collaboration between Hoffman, director Volker Schlöndorff, and Arthur Miller himself.
PS 3525 .I5156 D4 2002 DVD

50th Anniversary Trivia Question for the week of February 9th.