2019 Children’s and YA Book Award Winners

The American Library Association’s Midwinter Conference is usually full of committee meetings and is not necessarily the most exciting conference to attend… That is, until Monday morning when the Youth Media Awards (YMAs) are announced!  The YMAs feature the selections of some of the biggest awards in children’s and Young Adult (YA) literature and non-fiction.

On Monday, January 28, the excitement ensued in Seattle as notable awards like the Coretta Scott King, Caldecott, Newbery, and Printz were announced.  There were also several diverse awards given, such as: the Batchelder Award for the best children’s book from a different country translated into English; the Schneider Family Book Awards that celebrate the best “artistic expression of the disability experience for children and adolescents”; and, the Stonewall Book Awards for “works of exceptional merit for children or teens relating to the gay, lesbian, bisexual and transgender experience”.

These awards represent some of the best books published for children or teens in the last year.  They also help Trent Brager, St. Thomas’ Education and Social Sciences Librarian, select quality books for the Hubbs Children’s Literature Collection at the Keffer Library.  This collection, found on the Minneapolis campus, is used most often by Education majors who learn to use children’s books for literacy instruction in K-12 classrooms.  Stop by the Keffer Library to read some childhood favorites or to check out some of the new award winners! 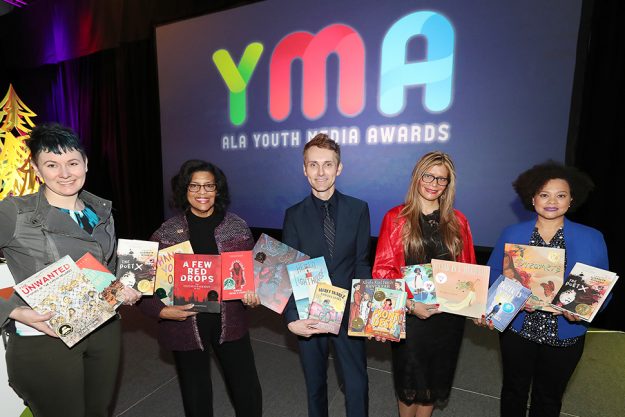 A complete list of 2019 Youth Media Awards winners and honors, as well as a recording of the Award selections is available at the American Library Association’s website. 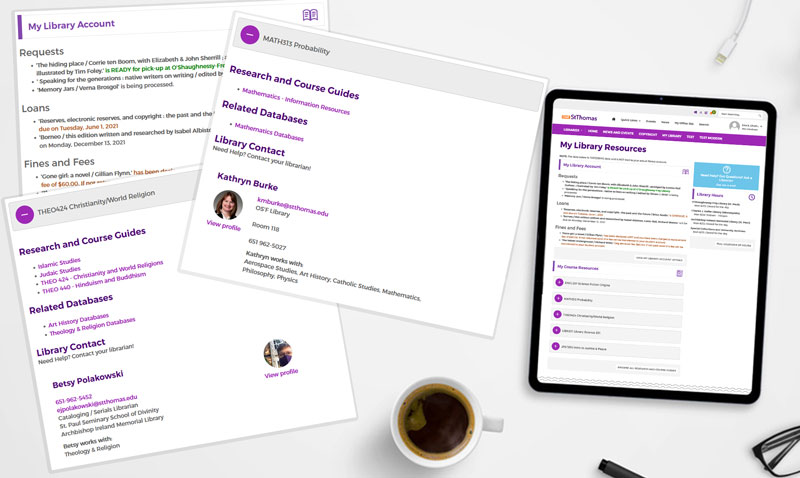 Poetry on the Patio Tuesday, April 22 at Noon!