The Ambrose Video Collection has over 400 titles available for streaming for students, faculty, and staff at UST. It covers the subject areas of American history, American literature, world history, ancient history, geology, biology, theology, art, sciences, and all the Shakespeare plays that were produced by the BBC.

Below are a few suggested titles that show the broad range of media available from streaming through The Ambrose Video Collection:

Julius Caesar: Watch this classic Shakespeare play come to life through the work of BBC Productions. Julius Caesar is a highly ambitious political leader in Rome whose aim is to become dictator. Caesar is assassinated due to the plotting of Marcus Brutus and Cassius, who meet their inevitable defeat and plunge the country into civil war. 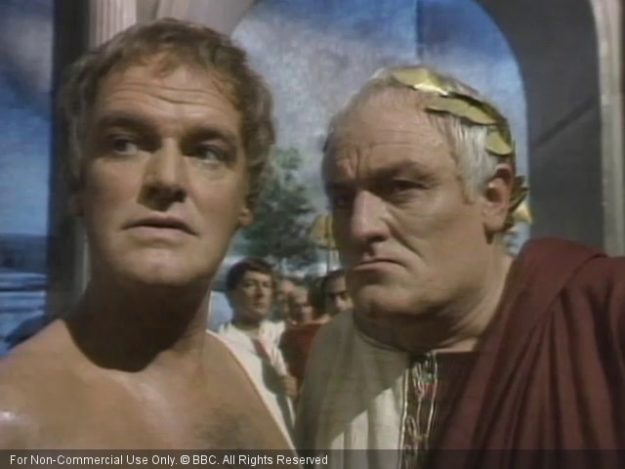 Glaciers: The most powerful geologic force on the planet – glaciers. Glaciers can dominate an entire continent or reshape a continent’s surface features in the blink of a geologic eye. All the spectacular mountain peaks that inspire us have been shaped by glaciers. This thirty-minute short documentary includes interviews with leading glacial experts from around the country. 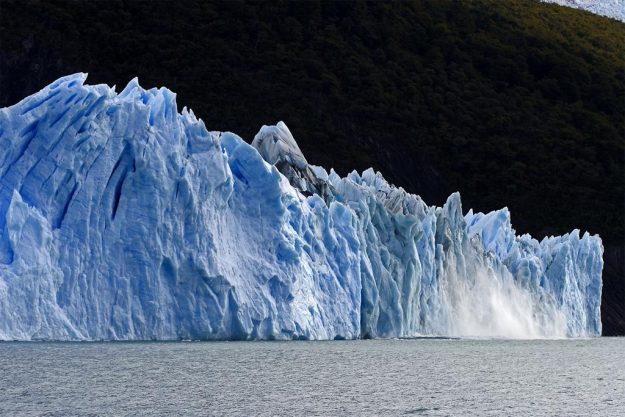 Great African American Authors: 1761-1901: From pre-Revolutionary War poetry and sermons, to anti-Civil War slave narratives, to Jim Crow Era segregation and discrimination issues, the Civil Rights period, to the Black Artists movement and to the Black New Wave of the 21st Century, this breakthrough eight-part series, Great African American Authors, tells the amazing story of the evolution of the African American literary tradition in the United States. This first section celebrates authors born out of slavery and the African oral tradition who gave voice to the struggles of African Americans in the early days of this nation. Program one examines the beginning of African American Literature through the authors Jupiter Hammon, Phillis Wheatley, Frederick Douglass, Paul Laurence Dunbar and Booker T. Washington.

A New PubMed is Here!

Try media:scape at the Library