A Humanist Apologizes to Numbers 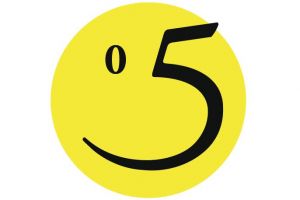 A fun article from the Chronicle Review by Jon Volkmer.  Here’s a taste, from the beginning of the article:

“On behalf of word people everywhere, I hereby extend this general apology to numbers. We have not always counted you as friends. I myself, an educator of the literary persuasion, have sometimes failed to live up to my pan-disciplinary liberal-arts ideals. I am tacitly complicit when advisees use foul invective in re the math requirement. I break out in hysterical yawning in the presence of anisotropic fractional maximals.

In my defense, numbers have not always been nice to me, either. I think it started with that C-plus in algebra. Numbers still seem, at times, downright vindictive. At tax time, for instance. Or when I step on a scale. My idea of an irrational number is what I see in my checkbook after paying the bills each month.”