“Bolivia in Focus” will be the topic of today’s Noon Conversation in the Library.

The speaker, Dr. Robert Werner, Geography Department, has traveled to Bolivia a number of times and in 2009 published a book about the country.   His “conversation” will be held from noon to 1 p.m. Tuesday, April 6, in the O’Shaughnessy Room (first floor), O’Shaughnessy-Frey Library Center.

Dr. Werner’s  talk will feature a comprehensive tour of Bolivia, including history and culture, demography, political unrest, Indian rights movements, and the role of the coca leaf, the source of cocaine. The photo-intensive talk at will cover Bolivia broadly, but discussion will focus on specifics, and questions are invited.

According to Werner, Bolivia is a unique and dramatic place. Bolivia has the largest population of indigenous people in Latin America, at 55 percent. Indian rights movements are strong in the Andes and are important to understand. Bolivia elected an Indian president in 2005, Evo Morales. He is a socialist and former head of the coca grower’s union. Coca is a major issue. Coca leaf is a harmless, mild stimulant, used by 70 to 80 percent of the highland population. Cocaine is a deadly street drug. The USA pays the drug wing of the Bolivian army to pull up farmers’ coca plants, but coca leaf is by far the best income-earner for farmers in coca regions, so Bolivian farmers are angry with the United States. If one measures political instability by coups and attempted coups, Bolivia is the least stable country on earth. Politics in Bolivia is a major reason why the country is the poorest in South America. Bolivia is a strikingly beautiful country, varying greatly between the highland Andes and the Amazon basin lowlands. Contrasts between east and west include different climates, products, ethnic groups and political attitudes.

We hope you can come – bring your lunch if you wish – light refreshments will be provided.

Talkin’ of things Irish – Monday and Friday in the Library, March 11 and 15 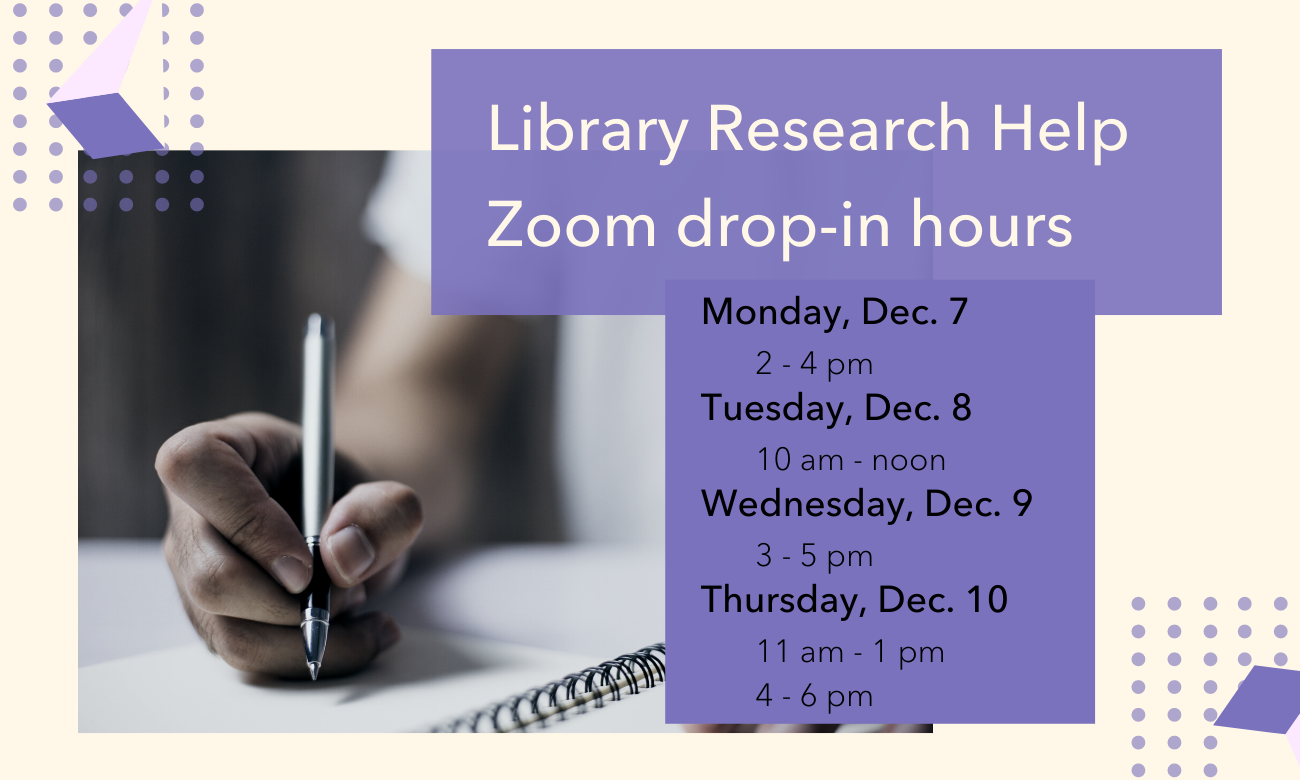