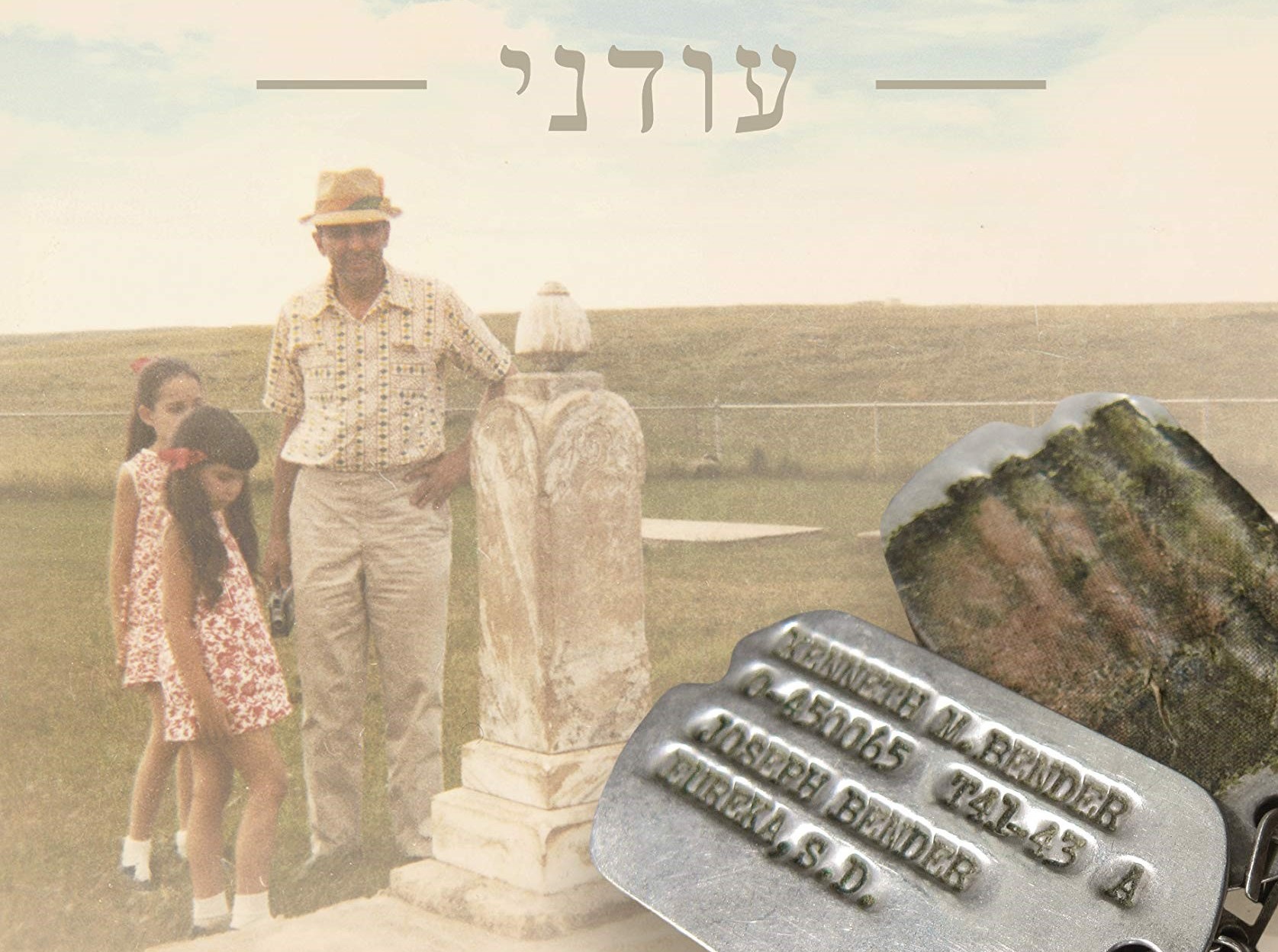 Still may be purchased for 25% off through Oct 1 from NDSU Press by clicking here and using the discount code “withfaith.”

The video program, which was recorded at the Colman Barry Creativity Center at SJU, is available for online public viewing by clicking here.

“‘Still’ is an inspiring account of five generations of a Jewish family, first as the Benderskys fleeing persecution in Russia and later as the Benders living and working as farmers and storekeepers on the Dakota prairie and, later still, in other locations and occupations,” said John Merkle, director of the Jay Phillips Center at SJU. “Throughout the book, readers encounter a family full of courage, grit and faith.”

In her presentation, Bender shares stories and lessons she learned in the process of writing “Still,” which in 2020 won the gold medal in the category of religion and philosophy from the Midwest Independent Publishers Association and in 2019 won first place in the internationally competitive Independent Press Award in the category of Judaism.

Merkle called the book “a beautiful and moving response to a question Rebecca was asked before ever deciding to write the book.”

“In 2014, a newspaper editor called to interview me as he was writing an article about immigrant Jewish farming homesteaders in the early 1900s,” Bender said. “He had heard of my planned restoration work at the North Dakota Jewish cemetery where my homesteader great-grandfather is buried. In the course of our conversation he inquired, ‘Are you still Jewish.’ I said, ‘Yes,’ and we moved onto other topics.

“When I later reflected upon his question, I realized it was a valid one,” Bender said. “I thought about the choices my family has made to ‘still’ be Jewish and the Jewish compass that has guided our lives through the last century and a half.”

Bender said she hopes the stories she shares in “Still” and in her presentation will inspire readers and listeners to retrace their own family histories and find guidance from the stories of their past.

Bender practiced law in Minnesota for 18 years after graduating from the University of Minnesota Law School. Her prose and poetry have appeared in the Journal of the American Historical Society of Germans from Russia, Paper Brigade Daily (Jewish Book Council), North Dakota Quarterly and The Forward.

This program is supported by a grant from the Jay and Rose Phillips Family Foundation of Minnesota.

*This notice was adapted from the press release issued by the Newsroom at the College of Saint Benedict’s and Saint John’s University published on Aug 11, 2021.

Interreligious Statement of Solidarity with the Jewish Community in Minnesota 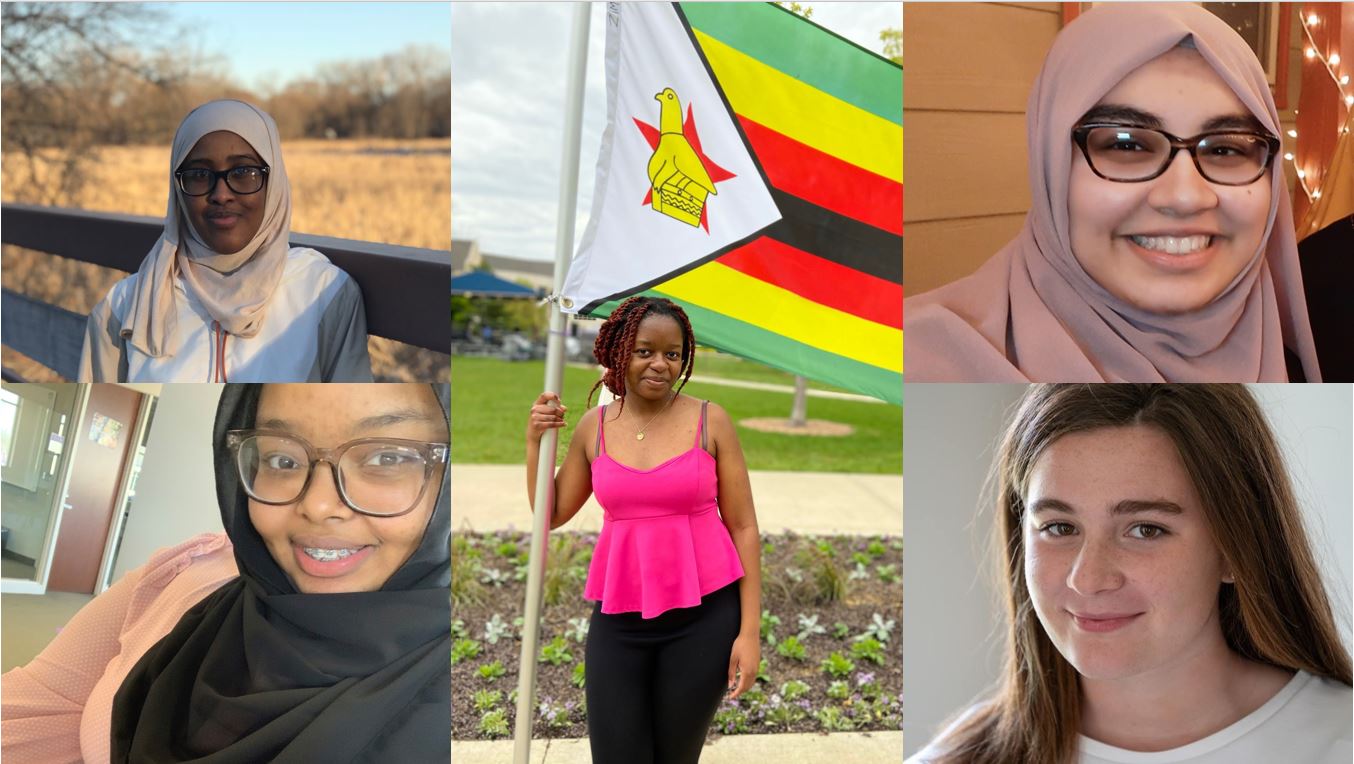 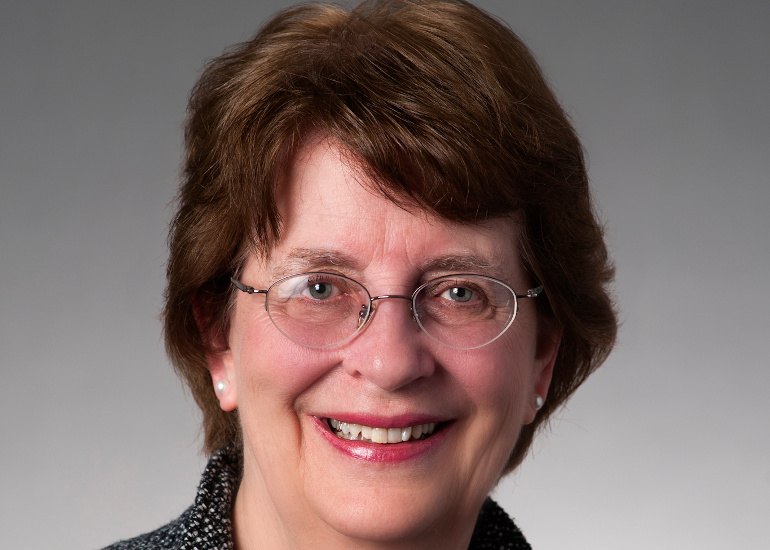