School has officially been done for just over a week now, and it seems that a lot has changed. For one, the campus has completely emptied out! I continue to work on campus one day a week, and live nearby, so I am still around a lot, but it seems that just about everyone else has flooded to the suburbs. Now that classes are done, students are eagerly awaiting the results of their final grades. It’s also a time to enjoy the beautiful Minnesota summer weather and start those new internships or jobs! Tommies Blogs would love to hear what you are up to this summer! You can write in to our blogging team at dran0002@stthomas.edu!

2.) Success Runs in the Family

Congratulations to both our men’s and women’s lacrosse teams! Both teams have ended their season on remarkable high notes, and the Tommies continue to prove that success runs in the family. The men’s team finished the season undefeated and won its fifth national championship in the past eight years, and the women’s team won its regional tournament for the first time in program history and made it to the national tournament for the second straight year.

3.) Ready for Some Changes

There are some major construction projects that will be happening over the summer at St. Thomas. We are constantly changing, improving and innovating, so it is only fitting that our campus reflects that. Check out the full list of projects! 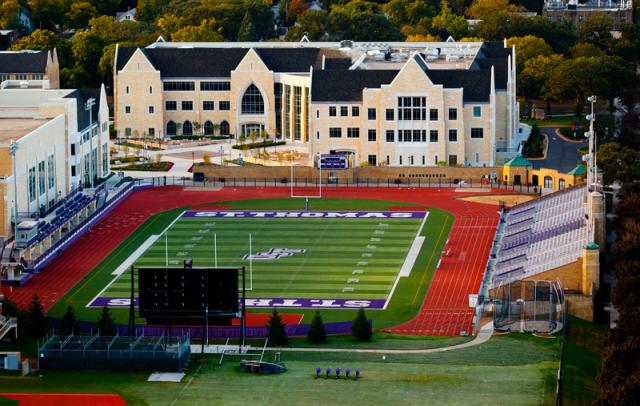 4.) Our Neighborhood is Changing Too

Cleveland Avenue is undergoing some major changings as well, and a bike lane is being added. Cleveland Avenue runs along the Chapel side of St. Thomas, and Cleveland Avenue intersects Summit and Grand Avenues. The bike lane will stretch from Highland Parkway to University Avenue, going both north and southbound. The project has been in the works for awhile, but constructions is anticipated to begin soon. This means that parking along Cleveland will also be changing, so be mindful of changing street and parking regulations. Project details can be found here. 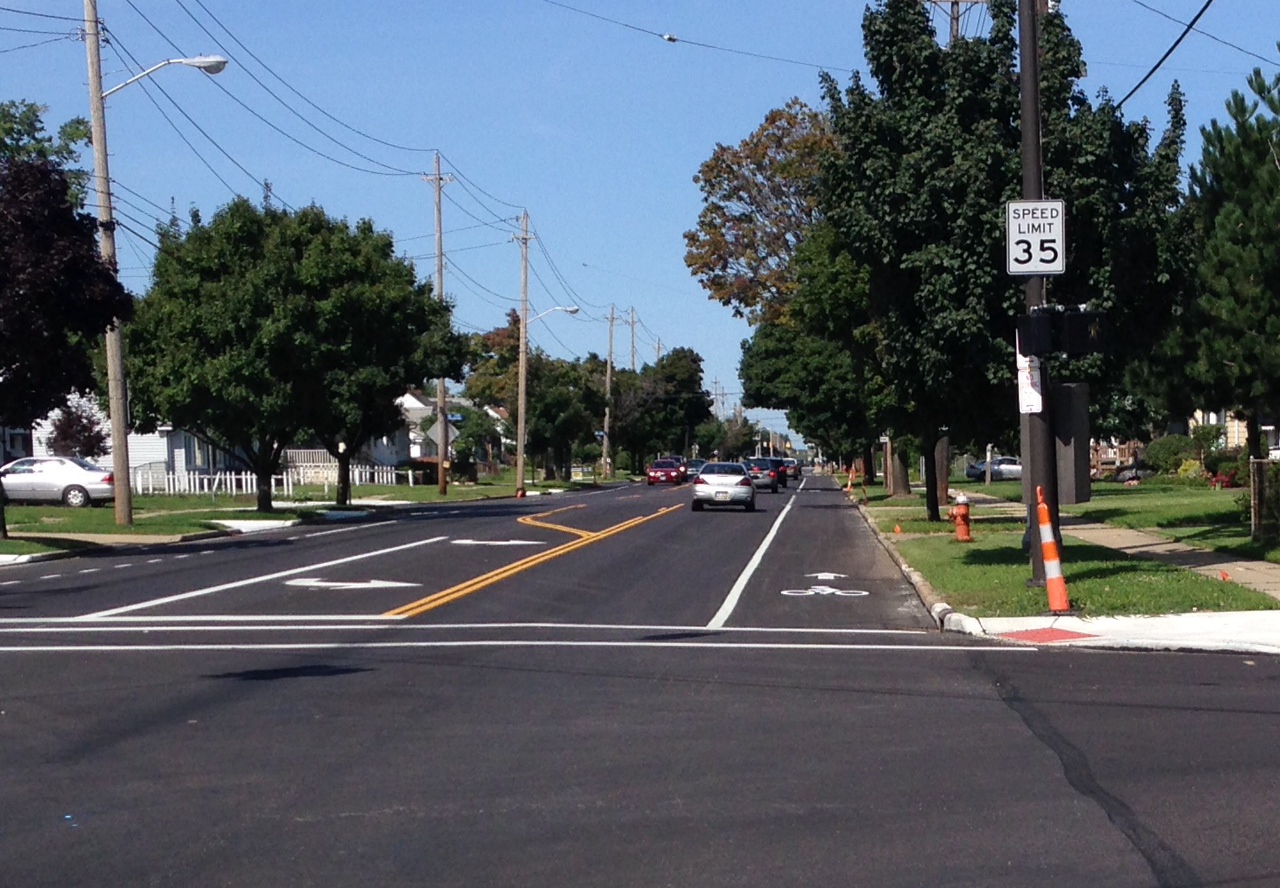 Public Transportation saves you both time and money, but the St. Thomas shuttle bus between the St. Paul and Minneapolis campuses, is even better because it’s FREE with your student ID card! With internships downtown, the traffic and parking can be absolutely terrible, so the shuttle is a great alternative because the Minneapolis campus stop is just a few blocks from the heart of downtown. There is a modified summer schedule that can be found here. 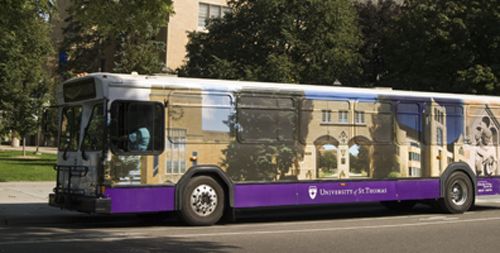 Summer is Heating Up in the Twin Cities

It’s that Time of Year Again…