On Monday February 22nd, The St. Thomas School of Law had the privilege of hosting Laura Nirider who serves as Brendan Dassey’s attorney in the popular Netflix documentary, “Making a Murder.” This highly profiled case has had years of media coverage before it became a Netflix phenomenon. Nirider represents Brendan Dassey in the case, as well as serves as the project director at the Center on Wrongful Conviction of Youth. Nirider spoke about Dassey’s interrogation as well as juvenile false convictions. A panel of local legal and law enforcement professionals followed Nirider, diving deeper into the topics of confessions, police interrogation and juvenile justice, as well as answering questions from the audience.

A common question regarding the Steven Avery/ Brendan Dassey case is who do you believe is guilty? My original answer to this question was Steven Avery and Brendan Dassey were both guilty. However, upon further research, watching Making a Murderer on Netflix, listening to podcasts regarding the case, and hearing Laura Nirider speak, I now believe that Brendan Dassey is innocent. I would like to note, that the event did not focus on Steven Avery, it merely highlighted 16-year-old Brendan Dassey’s part in the case and the wrongful conviction of youth. Much speculation remains as to who is guilty, and to this day, many people are torn over what really happened. A high number of “lurking variables” continue to linger making the facts hard to set straight. Nirider is currently fighting to re-open the case and hold a new trial for Dassey.

While watching the Netflix series, my first impression of Laura Nirider was that she was a smiley, young, lawyer who was “too nice.” However, after hearing her speak, my first impression of her was completely shattered, and she blew me out of the water. Nirider was firm, confident, and captivating. Not only did Nirider whole heartedly convince me that Brendan Dassey is innocent, I now believe the concept of false conviction in the judicial system is both very real and more common than one may think.

I can barely contain my excitement that Laura Nirider came to speak at St. Thomas! I gush when people ask me how the event was, because it was phenomenal. The St. Thomas School of Law was honored to host such an elite speaker in a highly profiled case. I recommend that each and everyone of you watch the Netflix series “Making a Murderer” for yourself (the making of season 2 has been confirmed!), as well as do additional research on the case. After that you can answer the question for yourself as to who you think is guilty.

Below is the link for the Center on Wrongful Convictions: http://www.law.northwestern.edu/legalclinic/wrongfulconvictions/ 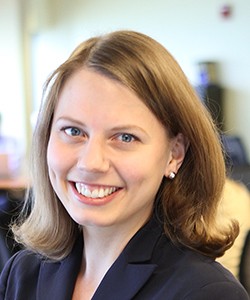 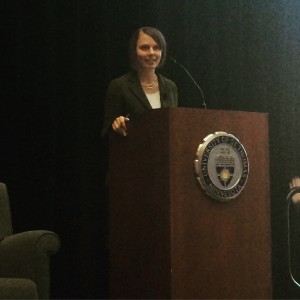 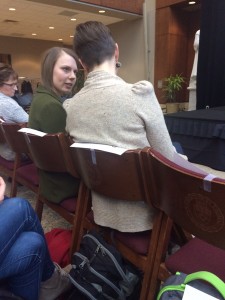 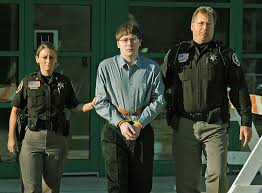 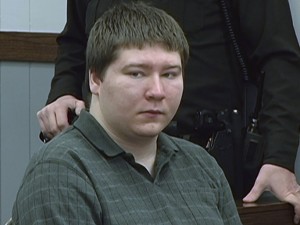 Brendan Dassey on the day of his arrest, as well as a current picture of him