30-year mortgage rates reached a new high this week at 4.9%. A year ago, at this time 30-year rates were about 4%. A 1% increase rates makes owning a home less
affordable, especially for first time and first move up buyers. When you look at what that difference means a 1% increase would increase the monthly payment of a homebuyer purchasing a median priced house with 5% down by $155.00. In other cases, a potential buyer would have to come up with an additional $15,900 down payment to get to the same $1,250 payment level when rates were at 4%. 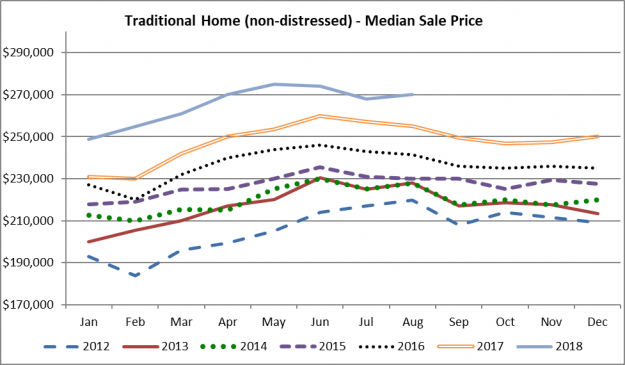 A Perspective on Interest Rates

By recent standards 30-year mortgage rates near 5% seem high. There has been almost a whole generation of younger homebuyers that have experienced an environment of very low interest rates (3% – 4%). While to these younger homebuyers a 5% rate may seem high, it was not that long ago that 5% -7% rates were considered normal. As can be seen in the chart below there have been periods in the past when rates have been much higher. If interest rates
continue to increase toward historical norms we will begin to see major adjustments in the housing market as higher rates impact affordability. 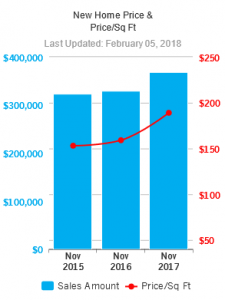 For more information, visit the Shenehon Center’s complete report for Sept ember 2018 at http://www.stthomas.edu/business/centers/shenehon/research/. The report is also available for free via email from Tousley at hwtousley1@stthomas.edu