The North Loop neighborhood of Minneapolis is among the top ten tech office submarkets for rent growth in the nation, according to a recent report by CBRE. Office rents in the area have shot up by more than 20% in just two years, which is double the rate for the overall Minneapolis office market. The North Loop also ranked fifth nationally for net absorption growth, which was at 8.2 percent during the same period. These numbers put the North Loop among an elite class of tech office submarkets in the nation, posting similar numbers to San Francisco’s SOMA and Austin’s Northwest submarkets. 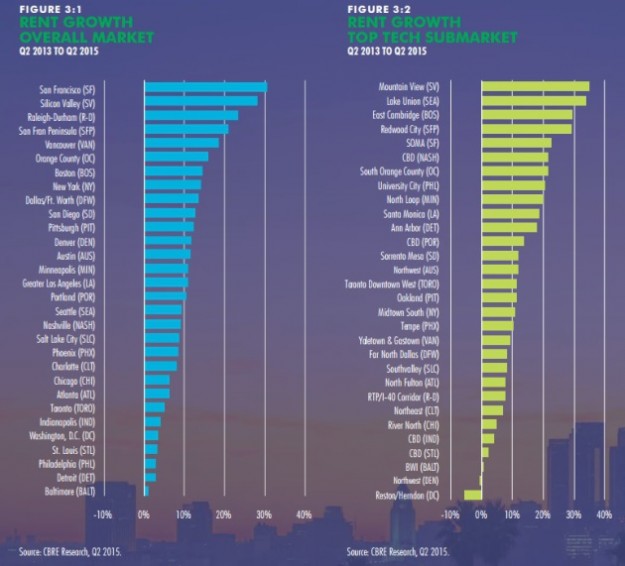 The growth is driven by demand among tech firms for non-traditional office space with features such as brick-and-timber construction and exposed ceilings, features common to the North Loop’s many historic warehouse and light industrial buildings. The demand has led to low vacancy rates and created an environment ripe for new development, something developer Hines Interests hopes to capitalize on with its T3 project which will incorporate many of the design features that tech firms want and which are typically only found in historic buildings, such as exposed wood ceilings. 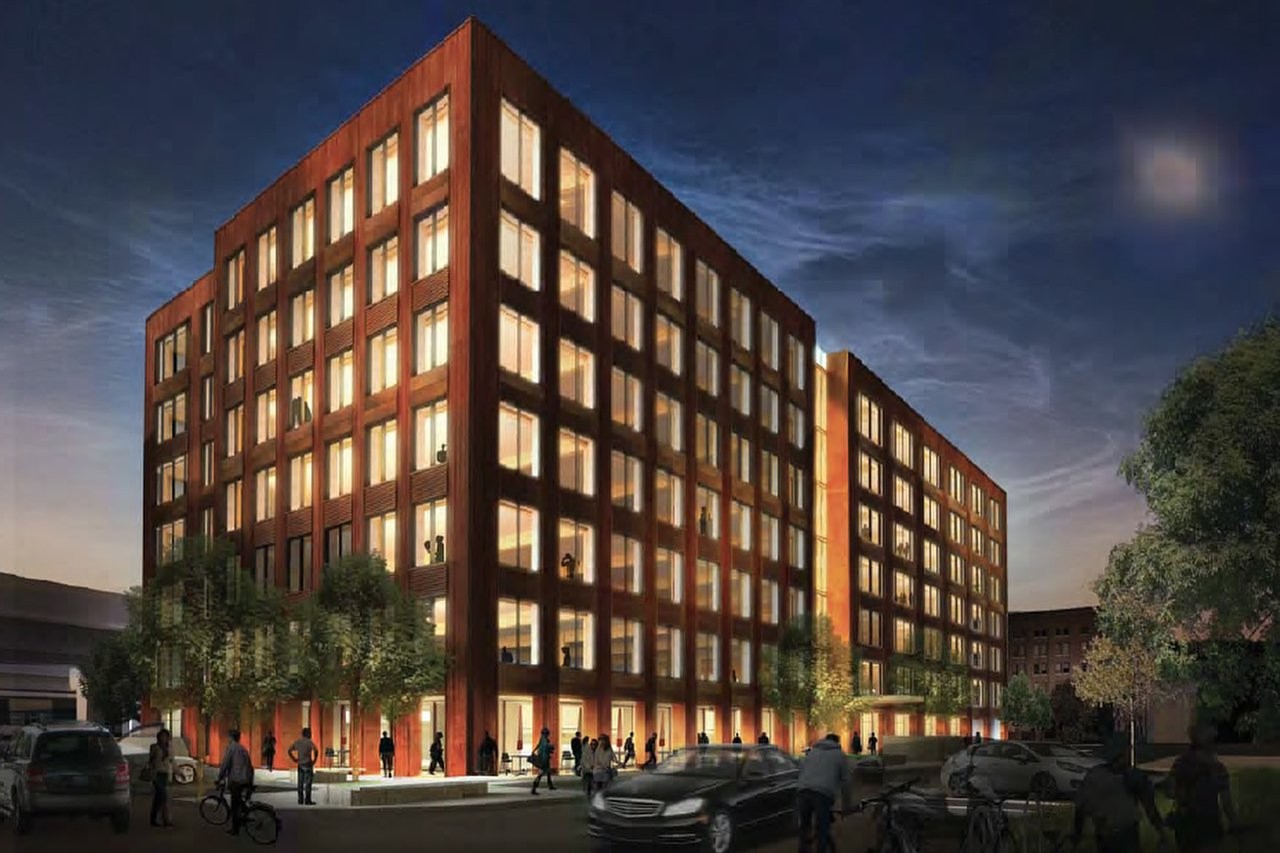 Hines hopes to capture some of the North Loop tech office demand with its new construction T3 building.

The trend is also likely to drive additional conversions of historic buildings to office space. One example of this is the recent announcement that Artic Cat will move its corporate headquarters to a renovated warehouse in the North Loop in order to help attract new employees. Recreational vehicle manufacturer Artic Cat recently announced it would move its corporate headquarters to the renovated Western Container building in the North Loop.

It remains to be seen whether the North Loop can sustain continued growth in absorption and rents for tech office space. A recent Start Trib article on the CBRE report quoted Tyler Kollodge, a Minneapolis-based CBRE broker: “The high demand and low vacancy rate has allowed landlords to push rental rates; however, most of the tenants in the area have been there for several years and are facing sticker shock when they see the new proposed rental rates on a potential lease renewal.”

However, national and local trends point to continued growth in the tech office market. The CBRE report noted that the high-tech software/services industry has created over  700,000 new jobs nationally since 2009 (at a growth rate of 34%), which accounts for one-fifth of all new office-using jobs. And in a recent Bureau of Labor Statistics report, Minnesota ranked number one for tech job growth in 2015, growing 8.3 percent in the first six months of this year.

How will the credit downgrade impact real estate?