Minnesota United FC is a professional soccer team that plays in the North American Soccer League (NASL), a division II league in the American league system. On March 25th, 2015, the team finally got the long-awaited opportunity to move up to division I by officially being awarded the 23rd MLS franchise. Minnesota United FC MLS debut is set for either the 2017 or 2018 season, thus giving the organization enough time to build a new stadium with higher capacity than the current one as the team will be welcoming more Minnesotan fans. 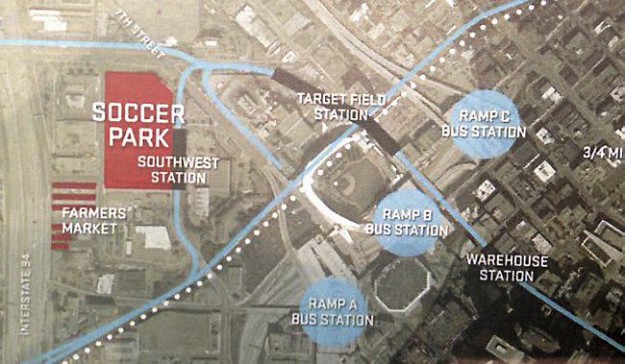 According to MLS, Minnesota United FC owner Bill McGuire met with Minnesota governor Mark Dayton and state legislators last Tuesday, April 14, 2015 to explain his group’s plan of an 18,500-capacity outdoor soccer stadium in an area of Minneapolis known as West Loop. The stadium construction will cost $120 million, with $30 million allotted for land acquisition.