On Thursday, January 15, 2015, Target Corp. announced that it will exit the Canadian market by closing its 133 stores due to disappointing financial results from this past holiday season. Target Corp. CEO Brian Cornell described it as a failure to seduce Canadian consumers since the company’s 2013 expansion. He added that this market exit decision also came after concluding that the company would not become profitable until 2021. 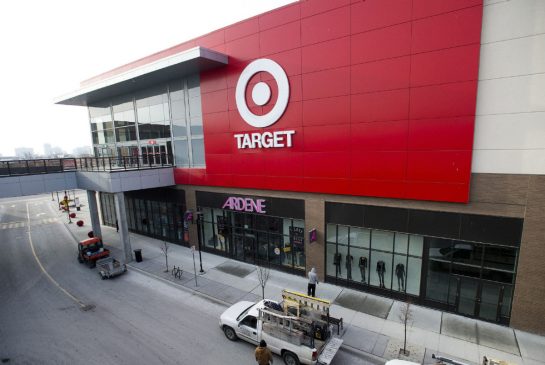 From a real-estate perspective, the question now is “What will happen to Target’s 133 soon-to-be vacant stores in Canada?” The Toronto Star just reported that Canada-based GoodLife Fitness and New Hampshire-based Planet Fitness are both interested in some of the spaces that will be vacated by Target Canada as it’s expecting to complete its stores shut down by May or June of this year.

CCIM Institute: Deal Flow On The Rise Across the Country