The MSP Business Journal recently broke the news that Walgreens is considering adding a “flagship” store on Nicollet Mall in downtown Minneapolis. The news come off the heels of the announcement that Saks Off 5th will close its current downtown Minneapolis location when its lease expires next January. United Properties hopes that a Walgreens flagship store could absorb part of that space when it is vacated. 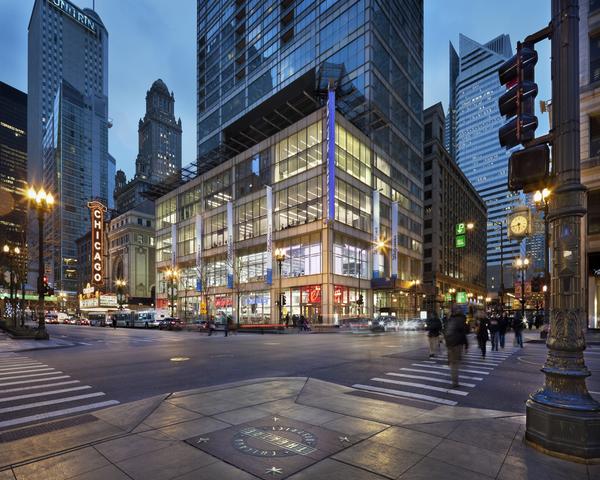 The move would add to Walgreen’s growing portfolio of flagship locations, which have more upscale finishes, wider variety of retail offerings, and different layouts than its typical stores. The flagship locations are all located in dense urban areas, with stores already open in Chicago, Boston, L.A., D.C., and Philadelphia. While formats vary, most feature expanded food offerings such as juice bars, grab-and-go sandwiches & sushi, and self-serve froyo. Some stores even sell beer and liquor where allowed by local law.

In an interview with NPR, Walgreens Vice President Beth Stiller said that the flagship stores are somewhat of a testing ground for new concepts. “It’s where the merchants in our business get to test new trends and innovations and new ideas and new product offerings. So it allows us to get to market quicker in more stores with new product lines,” Stiller said. Their strategic placement in densely populated neighborhoods helps the company generate sales data more quickly. Concepts that work can then be rolled out to the thousands of traditional Walgreens stores across the country.

Another goal of the flagship stores is to give people more reasons to visit. In Chicago, you can stop by the Walgreens flagship to pick up your prescription, get a quick sandwich, or to buy a $2,000 bottle of Remy Martin Louis XIII cognac in Baccarat crystal. Quoted in the Chicago Tribune, Walgreens executive Joe Magnacca said “whatever we can do to drive you in, the better it is for our overall business. We just want to give customers more reasons to come into Walgreens.” 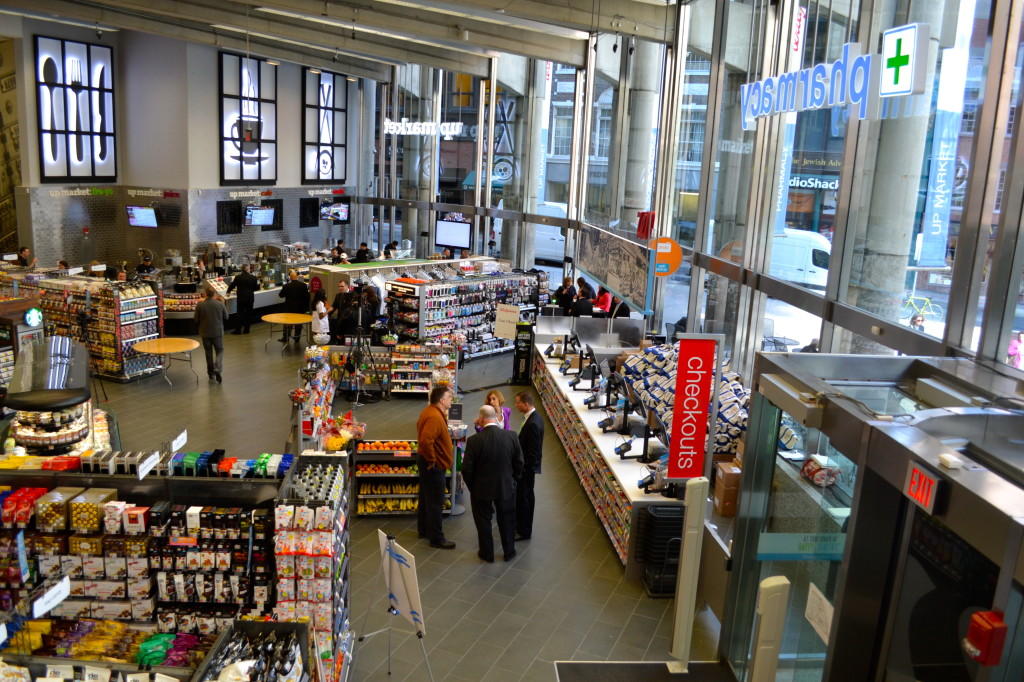 St. Thomas Residential Real Estate Analysis For October: Market Still Up Over Last Year, But Why Is The Inventory So Low?