Happy President’s Day! Are you going shopping today — looking for a new car or a great deal on a mattress? Why does it seem like there are so many sales on President’s Day? Here’s some background:

Established in 1885, the holiday was originally created to honor George Washington and held on his birthday, Feb. 22. It became known as a day to celebrate all U.S. presidents after it was moved to the third Monday of every February, in order to create a three-day weekend for workers. Today, that extended weekend comes in handy as retailers take the opportunity to create a shopping bonanza second only to Black Friday.

According to a survey by retail site Shop It To Me, “February is the month of the year with the best sales – a distinction driven by Presidents’ Day deals.”  Donovan Ramsey noted on the personal finance website Farnoosh: END_OF_DOCUMENT_TOKEN_TO_BE_REPLACED 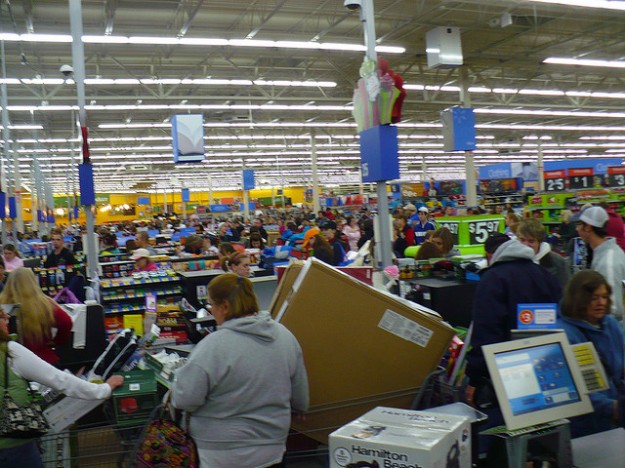 But, as I slowly explored the massive aisles and sections of the new Walmart superstore, it felt like I’d returned to my childhood. It brought to mind pleasant memories of the old Woolworth’s store at Brookdale and the Zayre Shopper’s City on Osseo Road (preceding Brooklyn Blvd.) and 63rd – places my sisters worked during high school. END_OF_DOCUMENT_TOKEN_TO_BE_REPLACED

5 Twin Cities Holiday “Experiences” You Can Give This Year 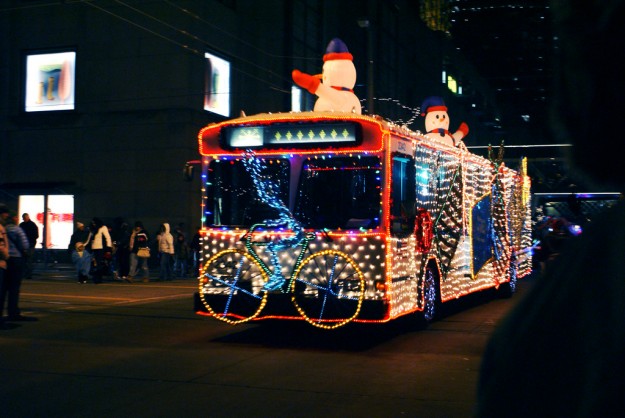 This post, by Timothy Huebsch is republished from the Leadership and Community blog.

Snow has finally arrived.  In my mind this is what really triggers the holiday season.  As I shoveled snow last weekend, it made me reflect on the holiday season and think about the gifts that I need to find in the next few weeks.

Everywhere you look you see ads for new electronics, toys, and clothes.  Speaking for myself, the things I remember most from my past are not the physical gifts but much more the experiences. The great thing is that we live in a community where there are countless opportunities to create an experience for others that will help them see a new part of the community and spend time together with others.  It could be an  event you choose to do with them or you can be the conduit by giving them tickets to do it with someone else.  The great side benefit this has for the community is that it allows people to try something new and then share the story with countless other friends.  In effect you are creating ambassadors that help spread the word throughout the community.

The options are countless —  Here are a five that come to mind that are worth considering: END_OF_DOCUMENT_TOKEN_TO_BE_REPLACED

We hope you enjoy the Thanksgiving holiday with family and friends!

In lieu of our own post for today, here are a few Thanksgiving and business related articles: 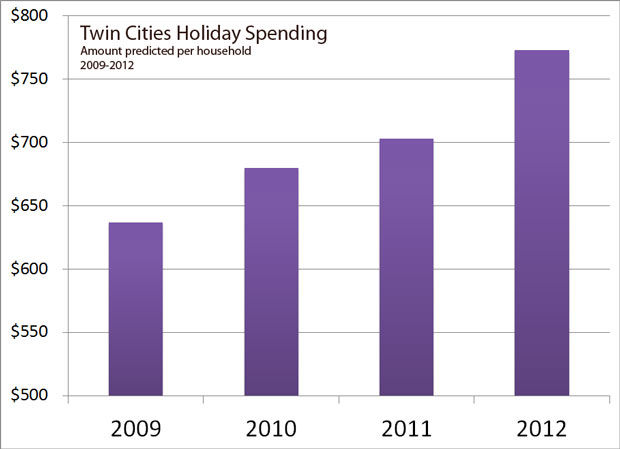 This survey has been conducted in late October since 2002 and provides more than a decade’s worth of longitudinal data on Twin Cities holiday shopping trends. The survey measures the intent of Twin Cities shoppers: how much they think they will spend for holiday gifts, what they will spend it on, and where they will spend it. The research is conducted by Dr. Lorman Lundsten, Jon Seltzer and Dr. John Sailors of St. Thomas’ Opus College of Business.

Why You Should Job-Hunt During the Holidays 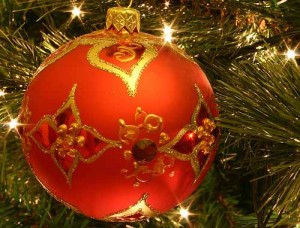 Are you like me, who thinks of the holiday season as a break from job hunting due to the low recruitment activity going on in companies? If so, I believe we need to change our opinion after reading this article from BusinessWeek, which explains how we can leverage the open calendars of hiring managers during this season and outwit the competition.

Of the activities the author points out, the one that most struck me is: make calls to hiring managers instead of emailing.  You have a better chance of getting an answer around Christmas time as business activity is slow at this time of year, and it gives managers some time to devote to personal activities like recruiting.

So get ready to make the most of it, but remember – don’t pester them with calls!  One of the best practices we learned from our General Mills career services event last month is “Show patience and deference.”

A recent article in BusinessWeek highlighted the often underappreciated business function of supply chain management, and the growth in opportunities for business students who focus their studies in this critical operations function. 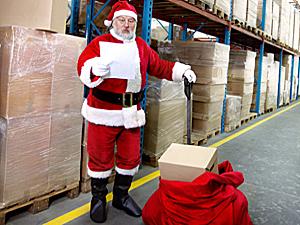 While perhaps not as flashy as finance or marketing, it is an important and increasingly complex area of the value chain, given the global nature of sourcing raw materials and products.

As I tell my young children, those products on the shelves came from somewhere, and talented supply chain managers make sure they do so reliably, with the proper quantities and delivery timing, and at a competitive price.

These factors are essential for Santa (the main concern of my kids’ inquiry), as we head towards the holidays…I wonder how many supply chain MBA’s work on the North Pole?

Easter Greetings from the Opus College of Business 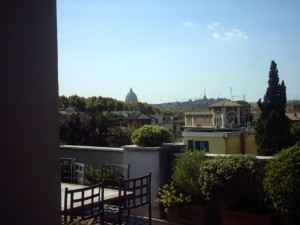 Springtime at the UST Bernardi campus in Rome

The University of St. Thomas is closed for the Easter holiday from Friday, April 22 through Monday, April 25.  We will return on Tuesday with new blog content.  In the meantime, we hope you’ll enjoy these Easter-related posts taken from bloggers at the UST Rome campus over the past few years:

Twin Cities holiday shoppers are on the rebound, research shows

Preparing to find the best deals on Black Friday next week?

According to the survey, household spending for holiday gifts is predicted to be 6.8 percent more in the Twin Cities this year than in 2009.  This marks the first year since 2006 that holiday shoppers predicted they will spend more rather than less.

This year’s predicted household spending for holiday gifts, $680, compares to last year’s $637, which was the lowest since St. Thomas began the study in 2002. The highest predicted outlay, $796, was in 2004. Read the full report in the Bulletin »