Where Will You Make a #USTdifference? 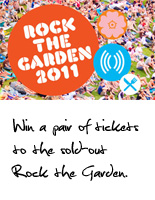 The Opus College of Business community makes a difference in the world by being a business school that emphasizes ethics as much as it does balance sheets, a college that knows business is about more than profit.

Now is your chance to share that difference with others–and win a pair of tickets to the sold-out concert of the summer, Rock the Garden.

Send us your answer to the question, “Where will you make a difference?” Your answers will be featured at the Opus College of Business tent at the 2011 Rock the Garden concert on Saturday, June 18, on our website and in our social media. In addition, the college will donate $1 to one of three nonprofit organizations (Kiva, FirstBook or Feed My Starving Children) for each answer we receive (up to $15,000).

END_OF_DOCUMENT_TOKEN_TO_BE_REPLACED 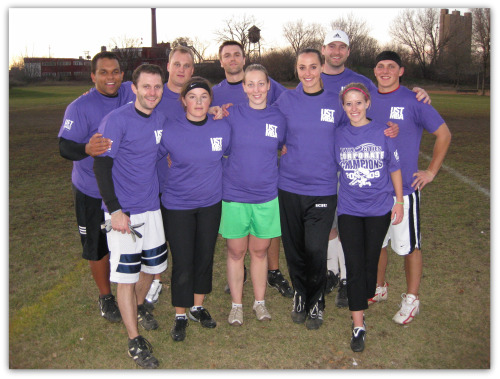 Ultimately, it was the No Limit team from General Mills that pulled the championship title this year. “My entire team agreed that the tournament was very competitive, but also a lot of fun for everyone involved.  My flag football team has been playing together for the past four years, and this is probably the best event that we’ve ever been a part of.  We are definitely looking forward to playing again next year and hopefully defending our title,” said Mark Henderson, team captain and co-director of TCCC.

Approximately 120 players attended the tournament, and another 30 family members and friends came out to enjoy the beautiful weather and great football. Twin Cities Corporate Championships (TCCC) partnered with charity organization Feed My Starving Children, collecting proceeds and individual donations to help fight hunger for children around the world.

“This was just a wonderful weekend full of great football and socializing. Special thanks to our sponsor, the UST MBA Programs, to Target, Ameriprise, General Mills and to Feed My Starving Children for helping make this weekend such a success,” said Shanna Davis, co-director of TCCC. “We look forward to more of these in the coming years.”