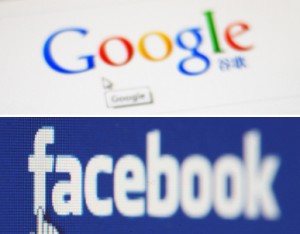 A million years ago, while attending junior high (that’s like middle school, if you were born in the ‘80s), if students saw two people whispering to one another, someone would start yelling “Secrets are lies!”  Recently, Burson-Marsteller (“part of Young & Rubicam Brands”) found out the hard way that keeping secrets isn’t good public relations practice.

Essentially the case boiled down to a couple of media relations hacks who started pitching negative stories about Google to select media, but without being willing to reveal the identity of their client (Facebook). In fact, keeping a “secret” client represented the lesser of the ethical evils displayed in this case, since the material being promoted to the media turned out to be patently false (lies – but not secrets). To learn more about potential ethical pitfalls in the practice of public relations, read the Public Relations Society of America’s Code of Ethics.