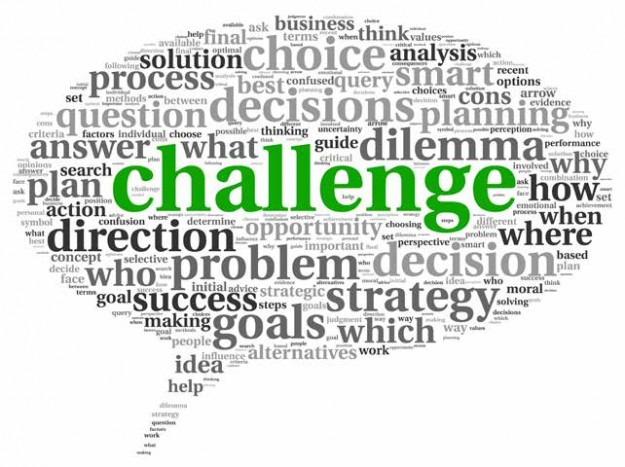 Since its creation in 2005 following a generous gift from Dick Schulze, the Schulze School of Entrepreneurship has sought not only to educate its students and program participants but also to engage them in such a way that they leave with both the tools to succeed and the tools to make a difference in the world. With many successful entrepreneurship alumni, such as Mason Thelen (serial entrepreneur and owner of Elicit Insights) and Ben Anderson (owner of Cinemotion), it is apparent that this practical and forward-thinking approach to business education has had a profoundly positive outcome for its students. With that in mind, it is easy to see why the Fowler Business Concept Challenge through the Morrison Center for Entrepreneurship has found such success among UST students.

The business plan competition was launched when Ron Fowler ’66 approached the university about a means for contributing to student success. Fowler is the founder and owner of Liquid Investments Inc., a private distributor of products such as Miller, Heineken and Coors. He also recently concluded an $800 million deal to become executive chairman of the San Diego Padres.

While the Fowler Business Concept Challenge is named in honor of its first benefactor, Fowler is not the only successful entrepreneur to give to the challenge. Each year, graduate and undergraduate students’ business plans are presented to a panel of judges who are established business professionals. These judges have cut their teeth in the business world and emerged with successful ventures of their own. Among these leaders are Ann Winblad and Chris Heim. Winblad is a class of ’75 St. Thomas alumna and owner and founder of Hummer-Winblad Ventures, a venture capital fund specializing in software companies. The most notable of Winblad’s many successful ventures is Open Software Inc., which is a top-selling accounting software company that she crafted and eventually sold for $15 million. Similarly, Heim is a Minneapolis local and CEO of AMCOM, a software company at which he orchestrated a nearly 500 percent growth in revenue. Prior to that, Heim was CEO of Highjump Software, a successful company reporting approximately $80 million in annual revenues before being sold to 3M.

Since its creation in 2009 the Fowler Business Concept Challenge has awarded $80,000 in scholarships to the first-place winners alone, and $144,500 in total scholarships to entrants overall; however, beyond the immediate financial rewards, the true value of the competition for many entrants has been the concept itself. Of the eight winners to date, five have gone on to turn their winning concept into a new business. Among the notable entries turned startups is Solome Tibebu’s Cognific. Tibebu wowed the judges with her idea to create a software tool allowing psychiatry professionals to send patients home with exercises to complete. Once she completed her degree in entrepreneurship in 2012 and with the help of the $10,000 first-place scholarship, she took the idea that she had crafted for this competition and turned it into a business. Susan and Michael Wuollet, 2011 graduates of the Evening UST MBA program, were each awarded $10,000 scholarships for their styptic fibrin bandage concept. Today, they have founded Protégé Biomedical to develop and launch more effective rapid blood coagulation products for animals and humans. These are not uncommon stories; aside from the five winners that have made the leap into the real business world, 13 other ventures have been started by finalists.

Contrary to what one might expect, entrants in the Fowler Business Concept Challenge come from a variety of areas outside of business. This is due, in part, to the insight of David Deeds, Ph.D., director of the Opus College of Business Morrison Center for Entrepreneurship, and director, organizer and chief steward of the business plan competition. Having been a professor of business for years, he previously had been involved in business plan competitions. In most, entrance criteria included a business background, limiting the number of entries. But in Deeds’ experience, a great idea for a new business often was born from a diverse group of people working collaboratively, so the Fowler Business Concept Challenge was designed to foster this collaboration and diversity of thought, background and experience. The only requirement for entry into the challenge is that the student be enrolled in a degree-granting program at St. Thomas.

With the challenge recording a nearly 200 percent increase in total entries from 2009 to 2011, it is easy to see that the popularity of this competition is growing among UST students. The 2013 challenge is scheduled for Nov. 15, and the organizers hope to have more than 100 entries, and many more in the future. Zach Neugebauer, a 2009 first-place winner, had this to say about the universal value of the challenge:

“Regardless of your study, I encourage every student who has an idea or invention to take part in the Fowler Business Concept Challenge. Many of the theories you learn in the classroom don’t stick after graduation, and your real-world experience becomes the most crucial part of building a successful career. Win or lose, you will gain real-world experience that will set you apart and drive you to success!”

Networking Advice for the Alphabet Bash

Going for the win-win

Summer is festival season for MN – What is their economic impact?