Tales from Abroad: Negotiations are Hard

This post is by Lindsey Buhrmann, student in the Evening UST MBA program currently taking part in a UST MBA study abroad trip. Lindsey has been chronicling her trip on her blog, Lead Changes and we will share a few posts here with you. 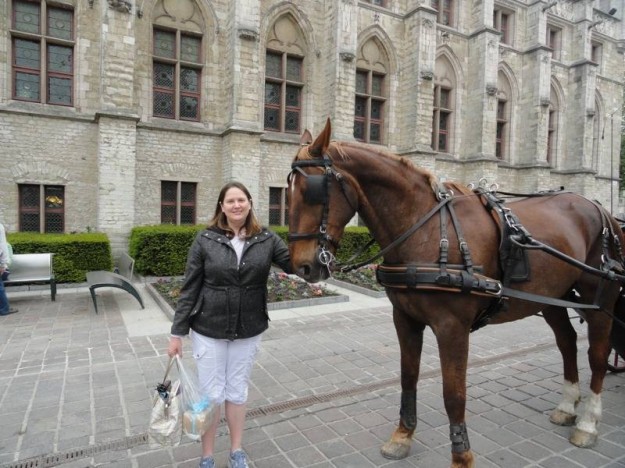 The first thing I’ve learned is that negotiations are hard. Our goal is simple: develop a contact to import granola bars into the European Union with respect to the cultural norm in much of the EU that says food that has been genetically modified is bad.

While this might not seem like a big deal to many Americans who are generally unaware of genetic modification (who can dislike something when few are even aware it exists?), it is a huge deal for our German counterparts. The Germans, students from Trier, have come to Brussels to meet us in “neutral territory” to begin discussions about the contract (which isn’t even a real contract, but an international negotiation exercise for both groups of business students). In a few days, we will travel to Germany and complete the contract.To emphasize the cultural barriers or challenges of these negotiations, the Germans won’t even eat genetically modified food (which much of our food in America is, and has been deemed “safe” according to many studies). We have tried to share our genetically modified candy and granola bars with the Germans, but they won’t bite. Even two days ago, when a woman passerby overheard the topic of the contract – which isn’t even real – she became very distraught and began to tell us her concerns.

So that is the environment we are operating in. That said, the Germans are very nice and have been incredibly hospitable and professional. This morning they taught us some German, and although I only speak a little Spanish, am better with French, and now have added a few German phrases to my vocabulary, I use these languages all of the time here in Europe. I must keep practicing when I return home as a career in international business is incredibly important to me.

This afternoon, our group began the formal negotiations on our contract, ranging from how the granola bars will be imported, regulations we must obey, what they will be comprised of, and international pricing strategy. I can tell this is going to take some time. Many of us thought we could complete the contract in one afternoon, but our many differences are meaning both sides must make concessions in order to create something that each side (representing two fictitious companies) will find satisfactory and profitable. 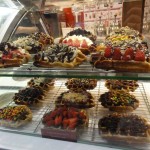 However, one of the things members of my German-American negotiation team did last night was go get some beer and waffles. Waffles are a traditional Belgian snack and are sold at all hours. Even if none of the Americans have learned to hold a fork and knife in each hand like the Europeans, food is the international form of hospitality and we spent the evening talking about differences in economic and employment issues in each country. There are many. Still, both sides are eager to get that win-win and I suspect we will come to a fair agreement in the next few days.

How a Psychology Major Changed his Career with an MBA