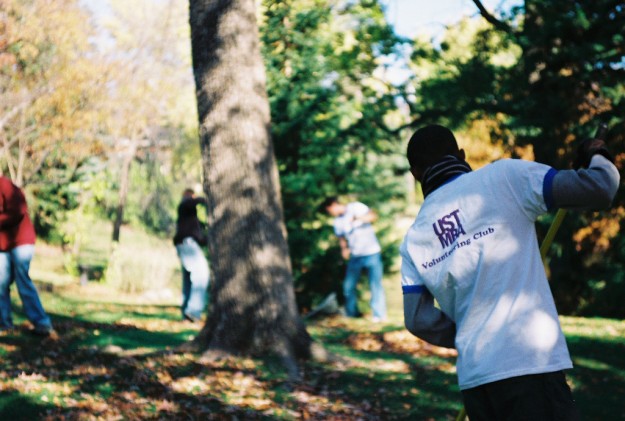 This post comes from the Fall 2011 edition of B. Magazine, and is by Grace Hertel ’11

It’s time for Minnesota to dust off its trophy case. In the past 10 years, the nation has realized what we at the Opus College of Business have known all along – that Minnesota is a great place to live, work and play.

Sure, we make hot dish and can claim the Coen brothers as kin, but recent nationwide rankings have provided a new glance into what makes Minnesota so superb. For example, did you know Minnesota has one of the fewest populations of couch potatoes? And a few months ago, the Twin Cities gained the title of “Most Hipster State.” While I agree we’ve got plenty of hip go-getters out and about at any given time (have you been to Minneapolis’ Uptown recently?), there are several notable rankings that highlight the true spirit and culture of Minnesota.

Publications such as Forbes and Entrepreneur Magazine have begun recognizing the state as an ideal spot to carve out your place in the business world. Others, including Bicycling magazine and U.S. News, have deemed Minnesota one of the most ideal places to live. And all we can say is “Told ya so.”

Just as we ride out the unending winters, Minnesota remains resilient through the economic downturn. Consequently, Forbes magazine recently identified the Twin Cities as one of the top job markets in the nation and the best metro area for job seekers. In addition, Minnesota was ranked one of the best cities for young professionals. (And with six of the top 100 M.B.A. employers right here in the Twin Cities, you’ve got an ideal location for a business school, eh?)

Thanks to the diverse economy, Minnesota jobs are not reliant on one sector. Also, the planned expansion of the Mall of America, a destination for more than just those active hipster locals, will add 7,000 jobs. The reports predict manufacturing, health care and finance sectors will have the highest growth and already have increased hiring. Combined with the low cost of living, it’s no wonder why the Twin Cities were named the best metro center for business.

It’s clear that this state offers many open doors for career success. Fortunately, Minnesota is a first-rate place to live, too. And we have the rankings to prove it. The first relates back to our lack of couch potatoes. The American College of Sports Medicine named Minneapolis- St. Paul the healthiest, fittest cities in the United States. This top spot was earned thanks to the low obesity rate, high percentage of residents who regularly exercise, plus the low smoking and small chronic illness rates. And let’s not forget the several farmer’s markets, countless bike and running trails, and parks across the state.

It should come as no surprise that the most hipster city is also the best for biking. This year, Minneapolis was crowned “America’s Best Bike City” by Bicycling magazine. A strong bike community has grown into a vibrant culture. Minnesota offers more than 120 miles of bikeways, an extensive bike-sharing program, greenways and bike-pedestrian bridges. Biking is not only great exercise but cuts down traffic congestion and keeps the air healthy by reducing the production of greenhouse gases. As a result, the Twin Cities were rated the second cleanest city in America by Travel and Leisure magazine.

If just the thought of biking to work leaves you feeling sweaty and grimy, the Twin Cities provide the fifth best public transportation. Take the integrated network of services that include light rail, bus and Northstar rail line from one side of the metro to the other with ease. Why not take mass transit from work to your newly purchased home? Minnesota boasts the sixth healthiest real estate market for 2011.

So, are you convinced of Minnesota’s greatness yet? If not, I also could mention the Twin Cities’ ranking as the most fun city in the United States (four professional sports teams, Mall of America, several theaters) or the best state for working moms (low crime rate, high earnings for women). But, there’s only so much bragging I can do before you have to experience it yourself.

Check out the B. Magazine article for all the rankings.