The Future of Health Care 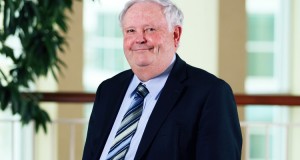 Dan McLaughlin, director of the Center for Health and Medical Affairs at the University of St. Thomas, recently wrote an article about the current health insurance rates in Minnesota.
http://www.stthomas.edu/news/future-health-care-minnesota-highest-health-insurance-rates/

Attached is a link to an article from the UST Newsroom on health care and big data from the viewpoint of Dan McLaughlin, Director of the Center for Health and Medical Affairs at the University of St. Thomas.

Michael Moore’s way on health care, or something else?

Affordable Health Care is Within Our Reach

In a letter to the editor to the Mankato Free Press, Dave Durenberger talks about how the ACA is an important part of the journey of health reform.

What the Science of Motivation Can Teach You about High Performance 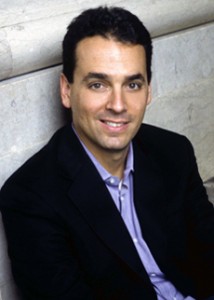 The opening keynote address of the American Medical Group Association (AMGA) meeting in Orlando, March 15, featured Daniel Pink, author of A Whole New Mind and Drive, who shared his insight on the science of motivation and some of its implications for health care.

First, he looks at our “intrinsic” knowledge of motivation – what people generally believe and act on regularly. Namely, that rewarding a behavior gives you more of it and punishment for a behavior gives you less.  Social scientists have basically been testing this “hypothesis” for years, and the result is that “sometimes” this holds true, but not nearly as often as we generally think…and this can lead to big mistakes.

This type of “IF – THEN” motivation (IF this action happens, THEN you will get this reward/punishment) has been shown to be great for simple and short-term tasks. However, it is not great for complex, long-term situations. One key study showed that as long as a task involves only mechanical skills, bonuses work as expected. However, once the task calls for “even rudimentary cognitive skills,” a larger reward led to poorer performance. Although this may seem wrong on a profound level, it is not surprising to social scientists. People love rewards and tend to focus intently on achieving them. However, if people need to think creatively and multi-dimensionally, you do not want to motivate single-minded focus.

To be clear, it is a fact that money is a motivator. It matters a lot, but its effects are nuanced. People are exquisitely tuned to norms of fairness. People need to be paid enough to “take money off the table” and to be perceived as being paid fairly.

The Value Imperative: The Impact of Value-Based Care on Medical Products Marketing

Recently, the Health Care UST MBA at the University of St. Thomas convened a discussion on the changing landscape of purchasing decisions as care delivery systems evolve to value-based, population models such as ACO’s. This event was part of the MN Chapter of the American Marketing Association’s Health Care Special Interest Group series. The panel included:

The program provided a valuable perspective for medical products organizations struggling to understand the new reality and its implications for their market and development strategies.  The conversation broadly addressed three questions:

END_OF_DOCUMENT_TOKEN_TO_BE_REPLACED 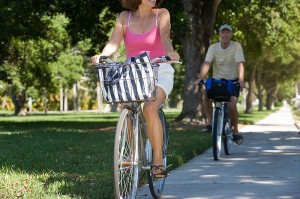 In this age of health care reform, corporations are looking to innovative care delivery models – such as accountable care organizations and patient-centered medical homes — to bend the proverbial cost curve by improving the health and well-being of their employees. Recently, Kare 11 News profiled a different approach to improving employee health by implementing Blue Zones principles.

Salo, Oberon and NumberWorks – three affiliated Minneapolis contract staffing companies – became the first organizations to seek a Blue Zones Certified designation. “Workplaces with greater well-being have fewer health care costs and are among the best places to work,” said Dan Buettner, founder of Blue Zones, when he introduced the six-month initiative last September. The Blue Zones Certified Workplace designation is his effort to systematically create an environment of health by focusing on four optimal behaviors: move naturally, have the right outlook, eat wisely, and connect with family and friends.

Collectively, Blue Zones principles represent what Buettner has discovered during his global research to identify communities where more people reach the age of 100 than anywhere else, communities which he termed Blue Zones. END_OF_DOCUMENT_TOKEN_TO_BE_REPLACED

Checking the vitals of health reform 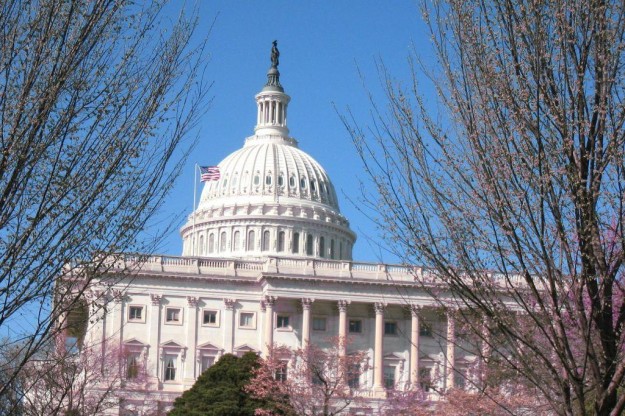 “But in Washington, political polarization now stands in the way of what must be the next leg of the health care journey: making improved health and reduced health spending part of our nation’s fiscal strategy.

I am not talking about balancing federal budgets by shifting costs to consumers, providers or the private sector.

I am talking about real reform.”

What does “real reform” look like? Dave Durenberger explains in an opinion piece published at Politico.com. 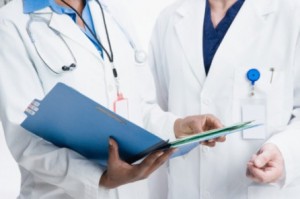 Minnesota is proud to be the home town of UnitedHealth Group (UHG), the largest health insurance and health services company in the United States. UHG provides services to over 97 million Americans.

On January 31, 2013, Chris Pricco, senior vice president of accountable care solutions at Optum, presented the UHG perspective on accountable care organization (ACO) development over the next 5 years. This event was co-sponsored by the Minnesota Chapter of the American College of Healthcare Executives.

If you were to attend one event that would encapsulate the future of the American health care system – this was the event. Here are some key points from Mr. Pricco’s presentation.

The most important trends in health care delivery today:

As providers move into the ACO and quality payment environment, several key strategies must be effectively executed:

The need to move from a fee-for-service environment to a value-based payment system is challenging for most delivery systems. However, Optum’s experience is that this shift is happening to all systems today.  END_OF_DOCUMENT_TOKEN_TO_BE_REPLACED